Welcome to our series of Microsoft Windows 10 tutorials that help you understand the features of this new operating system by Microsoft.

This tutorial will show you how to change Cortana’s language in Windows 10.

At the release of this tutorial, Cortana officially supports 7 languages mentioned below.

Not only will Cortana start speaking in the new language, it will start offering content in new language as well.

If you want you can change the default language of Cortana from American English to one of these:

How to Change Cortana’s Language in Windows 10: 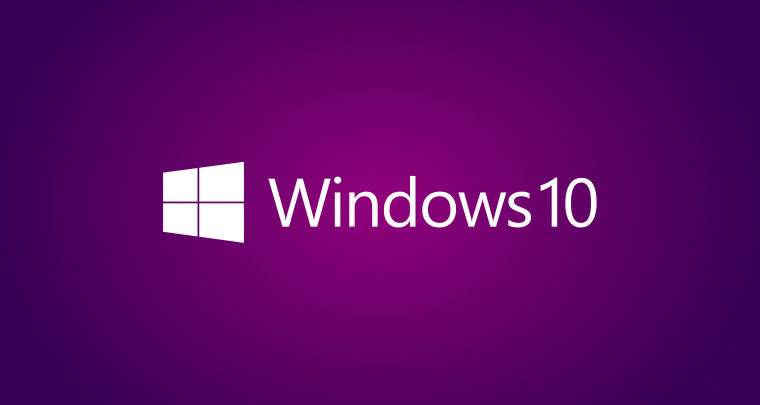