At once. The Command Prompt included in Windows 10 is much more than just a DOS replacement. It is a powerful platform that can work with simple commands to pull of elaborate tasks.

Case in point, killing multiple tasks that are not responding anymore.

Now, admittedly, such a situation rarely arises for most users. 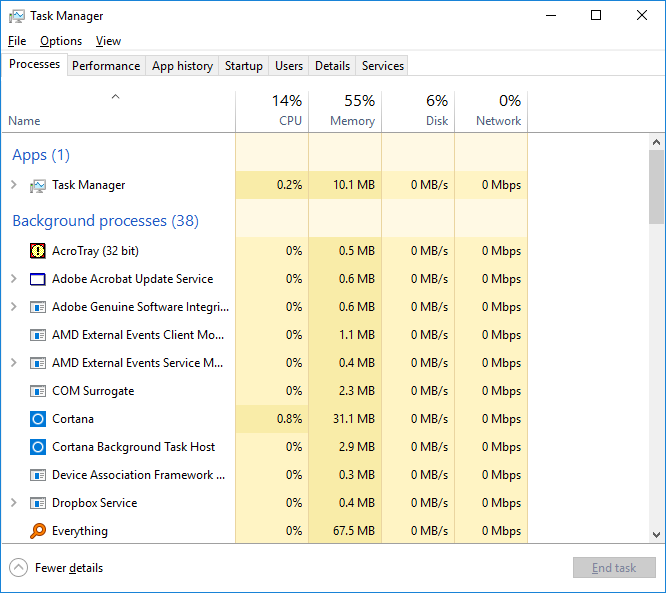 And even if it does, the trusty old Task Manager is there to deal with process issues without rebooting the system. But one thing that this built-in task management utility in Windows 10 is not able to do is killing all processes that are not responding at once.

For that, you can type in a simple command to get rid of all unresponsive tasks. 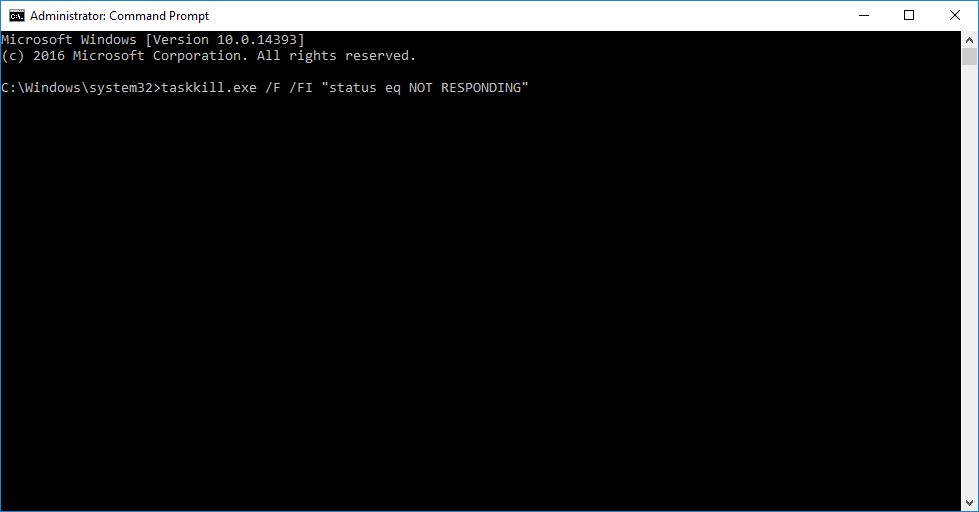 Do keep in mind that you will need to run it with administrative rights. In other words, you can run this command in the Command Prompt (Admin) window. It can also be run directly from the Start Menu, or the Run dialog.

Here is the command:

This will restart explorer.exe as well, worth a mention. 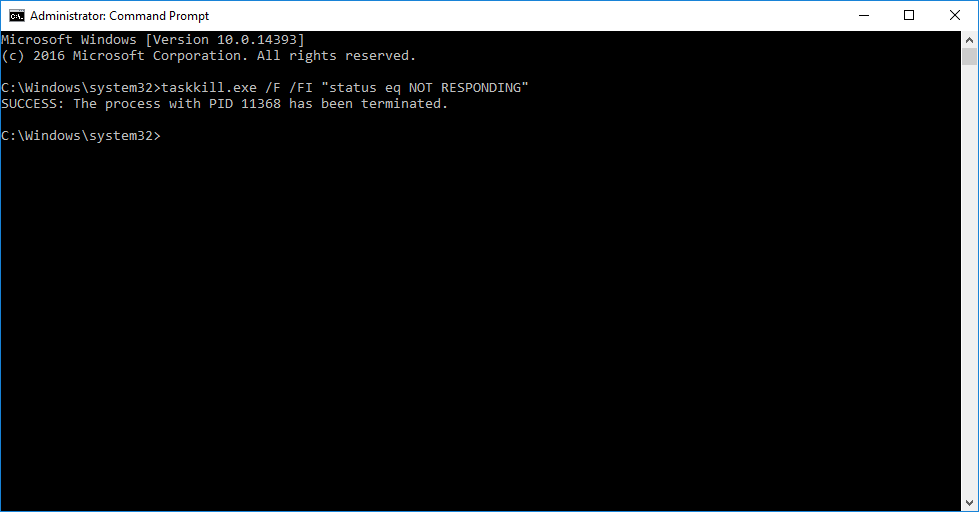 And since this is a Windows command, the line can be included in more advanced scripts or even a batch file that you can save on the desktop or in a special easily accessibly folder on your device for use whenever you need it. 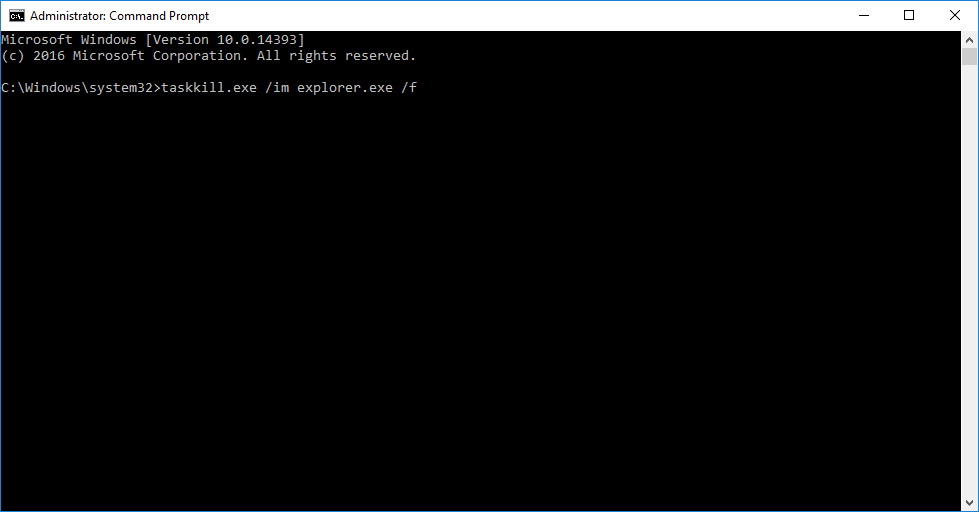 Of course, you can use a similar command to kill just a single process:

Simply change explorer.exe here to whatever process you want to take down. Though in this case, it is actually better to just fire up Task Manager and kill it from there.