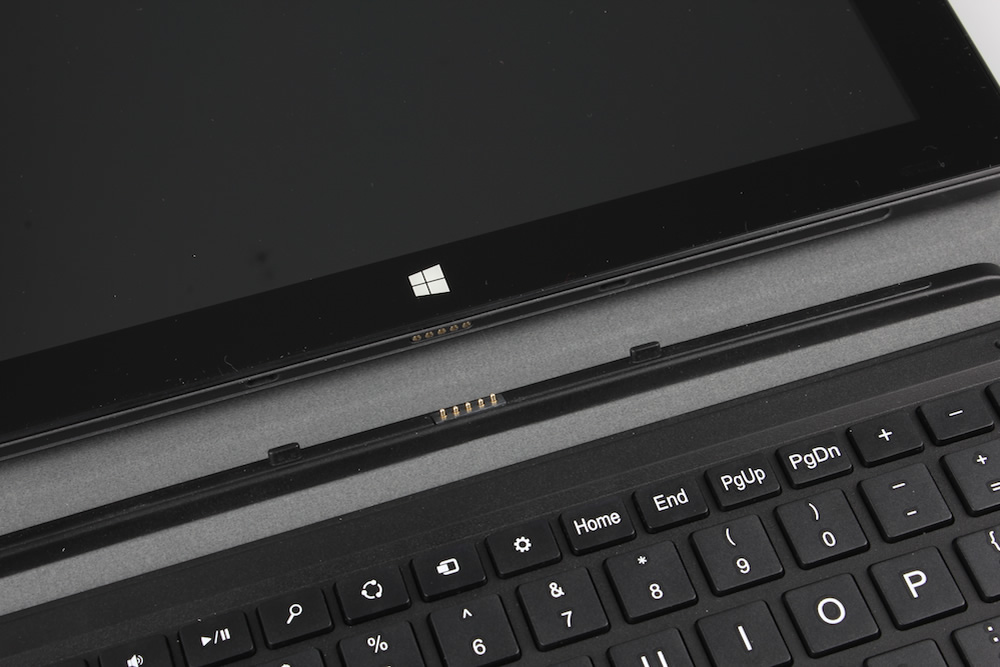 Windows 10 is almost here and as usual, there’s a lot to learn!

Apart from new Windows 10 Tutorials and finding out about the new components of the Windows 10 ecosystem, there’s one more thing we need to cover.

We need to talk about Windows 10 keyboard shortcuts.

**Bookmark this page for reference**

From window management with Snap and Task View to virtual desktops and the Command Prompt, there are a lot of keyboard shortcuts to help you zip around in this new Operating System.

Without further ado, here are some Windows 10 keyboard shortcuts.

The Task View is a new interface that combined an Exposé-like window switching and virtual desktops — an awful lot like Mission Control on Mac OS X.

In addition to clicking the “Task View” button on the taskbar to open it, you can use these keyboard shortcuts:

Windows 10 offers improved support for Snap — known as “Aero Snap” on Windows 7. You can now snap windows vertically — one on top of each other, instead of side-by-side — or snap windows to a 2×2 grid.

Combine these shortcuts to snap into a corner — for example, Windows Key + Left and then Windows Key + Up would snap a window into the top-left quadrant of the screen.

The first two keyboard shortcuts aren’t new, but the way they work with the 2×2 snapping feature is.

Virtual desktops are now a standard feature in Windows 10. There are also some keyboard shortcuts for quickly managing virtual desktops.

The command prompt in Windows 10 finally has CTRL+C and CTRL+V functionality.

That’s all we have for now but we’ll add more as soon as we know more.

**Bookmark this page for reference**