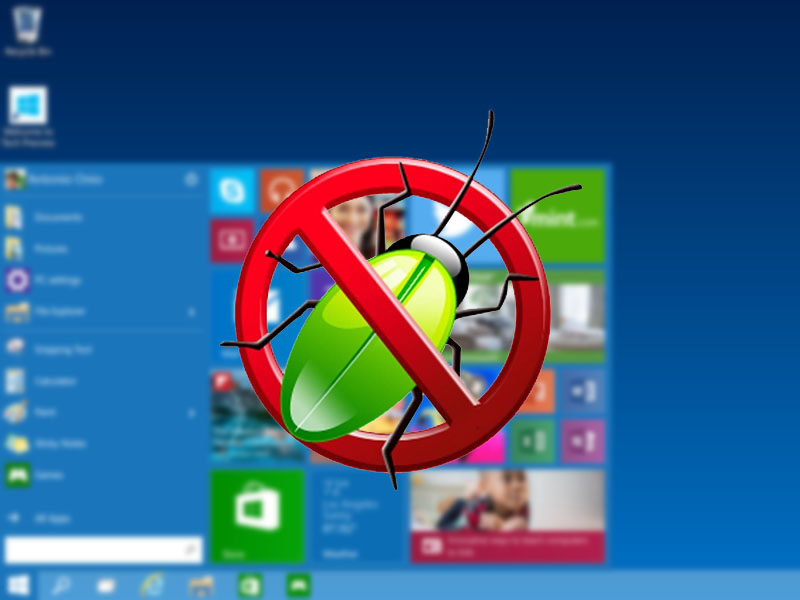 Windows 10 build 9888 leaked, not but a few days ago, and it appears that not many users installed this preview version. Not only was it released via unofficial channels, it wasn’t particularly stable.

And now Microsoft have confirmed this much.

It does bring along several new features, but the software titan does not recommend users to install this particular build on computers that are enrolled in the Windows Insider Program. The leaked version is, of course, only available via file sharing websites, torrents and such.

But when asked, Microsoft’s Gabriel Aul said that the company did not release build 9888 because it was not ready for Windows Insiders.

@jen9600 Ah. You mean the build that we didn't release because it wasn't ready for #WindowsInsiders 😉 Sorry Jen. 9879 ISOs are available!

Meaning, there were more than a handful of bugs and performance issues that convinced Redmond to keep it private. Besides, the company is currently focused on ironing out problems with the last official release, which is build 9879, releasing one patch after another.

By the looks of it, though, Microsoft is not all that upset that this version got leaked.

As Aul explained, so aptly:

Some of the biggest issues that users have encountered with build 9888 is that it just is not stable enough. Random crashes and BSODs for no apparent reason are a steady occurrence on this version, even though everything appears to be working fine and smooth for a while.

It offers an early peek at some new features, but most of these will, fingers crossed, make the cut in the Consumer Preview version that is on track for launch in January.