Windows 10 has overall improved over the time and it is certainly getting better. However, there are some features which do not have any meaning by their presence. Here, we list some of the useless Windows 10 features which must be removed by Microsoft.

The 3D objects folder was introduced during the Creators update when Microsoft integrated Paint 3D, Mixed Reality like virtual reality stuff. I agree that company is being futuristic here and the feature is definitely cool but is it useful?

Personally, I am just sick of seeing that “3D objects” folder in File explorer. How often do you use it? 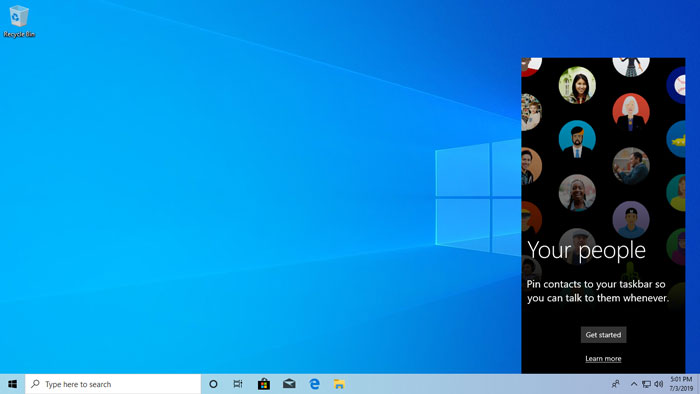 The “My People” icon sits on taskbar without actually having any people inside it. Feature was aimed at making conversation instantly with people on different services. However, it integrets only with Mail and Skype for now.

If not third party services but My People doesn’t even work with Microsoft’s own apps like LinkedIn, Xbox Live chat, Yammer or Teams. When company hasn’t adopted it for its own offerings, how do they expect users to do it.

I hope Microsoft should get rid of this feature because it has failed miserably.

13 Most Confusing Things In Windows 10 May Update 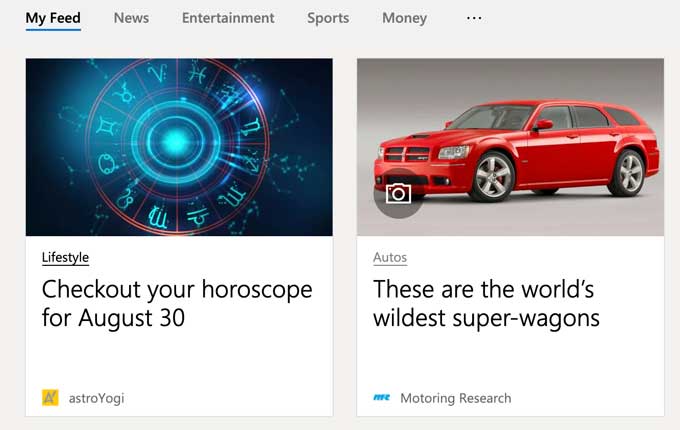 Newsfeed in New tab on Edge browser displays all the unnecessary articles most of which are ads and clickbaits. Reading about celebrities’ parties and unusual facts is not at productive use of our time.

In short, newsfeed is full of junk which must be removed entirely. Unfortunately, it has made its place in the new Edge browser based on Chrome. 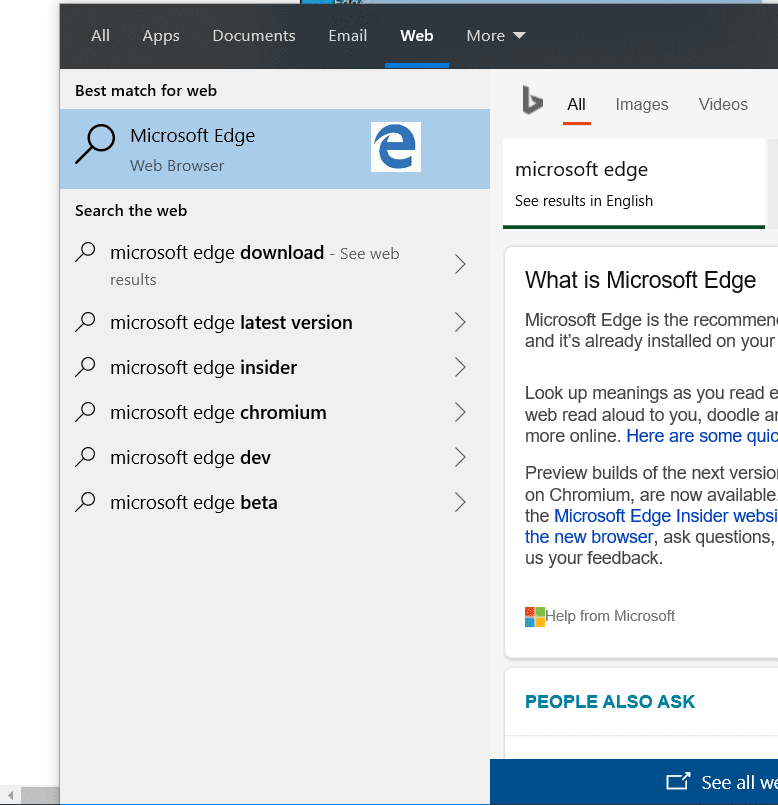 When I click on Search in the start menu, I am most likely looking up for local document or application installed on my system. The interference of Bing in the search results really annoy me.

Getting search results for my query from the web is unnecessary. Priority must be given to Windows applications, settings and files on computer system.

How to Make Cortana Use Google and Chrome browser

If you do not want Cortana, you can disable Cortana completely and use third party searching applications. 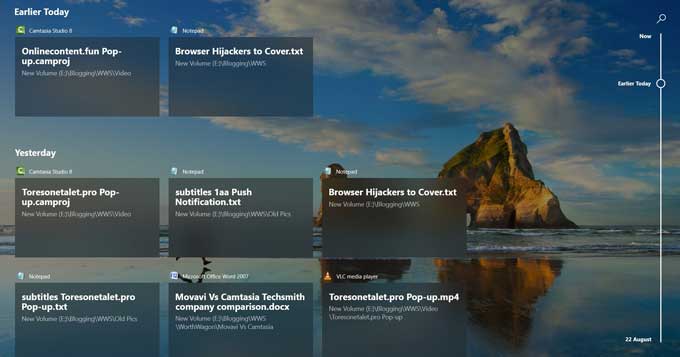 The Timeline is designed to show your recent “activities,” showing you which files, applications, and websites you used at specific dates and times.

Timeline picks up activities from a number of locations, including Edge, apps and emails, Office programs and even good old Notepad. But it doesn’t record them from every applications, as developers will need to add support for this feature in their application.

Do you get the problem? Not many apps support this feature.

Take an example of Google Chrome. It doesn’t show web pages from your history in the timeline.

Moreover, there is no way to control which apps to be shown. So, the interface gets real messy when you open it. What’s the point of such a feature when you cannot find what you want easily.

S Mode is the successor of Windows 10 S but it is the most ridiculous thing I have ever seen.

How can a company expect someone to use Windows based device which cannot run standard Windows applications?

You read that right. Computers stuck in S mode can only run applications downloaded from Microsoft store. Also, they couldn’t change default search engine from Bing.

Initially, one had to pay $50 to get out of S mode but it has been made easier and free. Just search for “switch out of S mode” in Microsoft store and you will see the banner to escape. 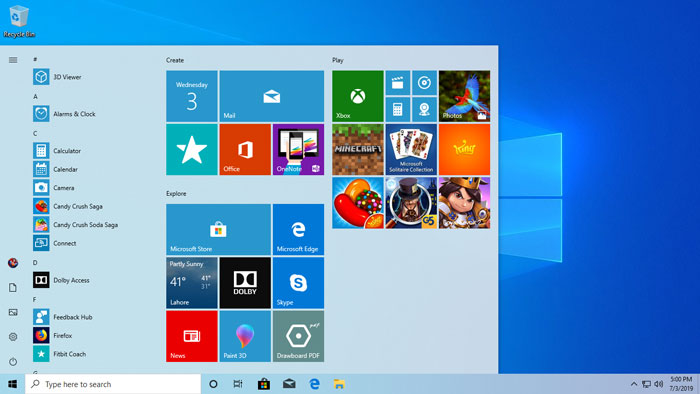 Some of you might like playing this game but I don’t understand why it should be present by default in Windows 10? If someone likes the game, they can go and install on their own.

Technically, Candy Crush isn’t integral part of the Operating system. It is downloaded when you setup Windows but the process is automatic. Thereafter, you will start seeing the icon in the Start menu which is irritating.

Games like Candy Crush Saga, FarmVille 2 and many more which gets installed automatically are part of Microsoft Experience. Even Windows 10 PRO users cannot ignore it even after paying $200 for the operating system.

So, company should at least not make this download mandatory and give more control to its users.

11 thoughts on “Useless Windows 10 Features which Microsoft Must Remove”