Maybe you need to transfer files to another laptop, but you don’t have any USB device or even internet connection, how would you do it? It can become a headache if it’s an emergency. I mean if you don’t have a connection you can’t even use Dropbox to share files.

You have to use the Wi-Fi connection and create a wireless link between the computers. When they are connected wirelessly, you will be able to share the data without a problem.

For that, you need to create an ad-hoc network in Windows. Though an ad-hoc network is limited in some aspect, you can defiantly use them for special purposes. They have a speed of max 11Mbps which is enough for normal file transfer.

Though there is a problem, you can’t control the strength of the signal or the radius it will cover. So, you need to have the two devices relatively close to each other to connect. And they don‘t have all security features so the hackers can easily hack.

Setting Up an ad hoc Network

Go to the Start Menu and find Command Prompt or type cmd and enter in the search box.

To see all networks in range, including Ad-hoc, run the following command in the command window:

You have to set up the ad-hoc network firstly. So just follow the steps below: 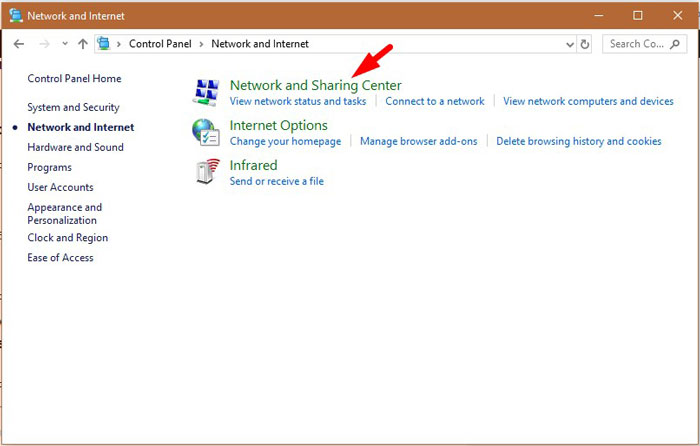 Step-2: After that, you will get many options to choose from and from that choose Setup a new connection or network link towards the bottom 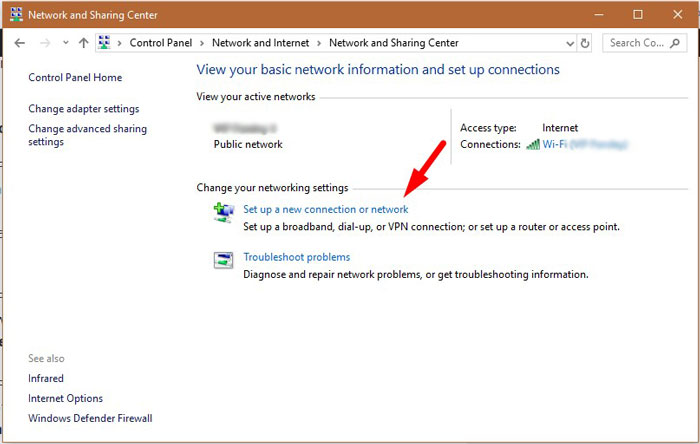 Step-3: You will get another connection dialog, just scroll down and find Manually connect to a wireless network, and then click Next. 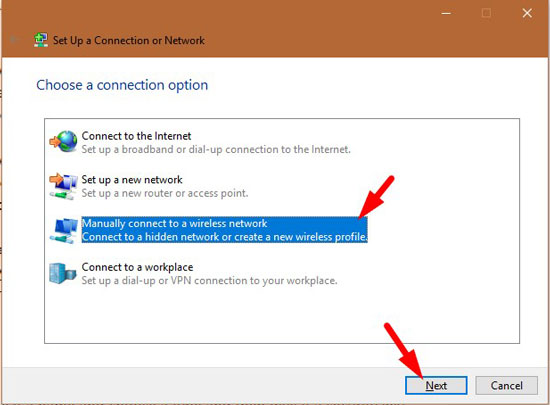 Step-4: Now you have to give it a name and choose a type and then give it a security key. For the security key, you can choose from only three options: no authentication, WEP or WPA2-Personal. The default is WPA2-Personal, which is the strongest. 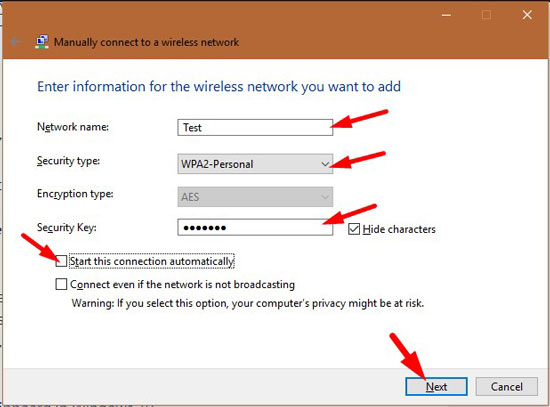 So just click next once you’re finished with all these. Uncheck Start this connection automatically.

And you’re done. You will see that the network has been set up. But do remember that if you don’t check the Save this network box, the system will disappear once you disconnect from the ad hoc network. So, if you want to use it again, you have to do everything from the top.

How to Clear Clipboard in Windows 10

Here, ssid is the name of your network.

After setting up, run the following command whenever you want to connect:

To disconnect run the following command:

When you connect, you get a message that it’s waiting for users to connect. It’s time for the next part now!

After you have the network, just connect with it by another PC. Now you need to share the data over these networks. for follow the below steps. Earlier it was easy to share the data among different PCs using Homepage, but now Microsoft has removed the homegroup, so you need to do it manually for every folder and files that you want to share.

Step-1: Right-click on the folder that you want to share and then hover your mouse on Give access to then choose Specific people… 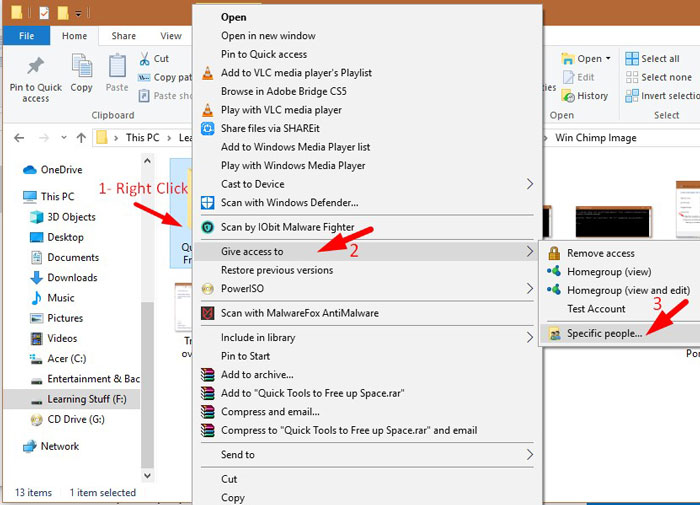 Step-2: Then select the Everyone in the text box and click on Add button. Then click on the Share button to make it available for everyone on the network. You can also choose specific users.

Step-3: It will take some time and then it will share the folder, in the end, click on Done. 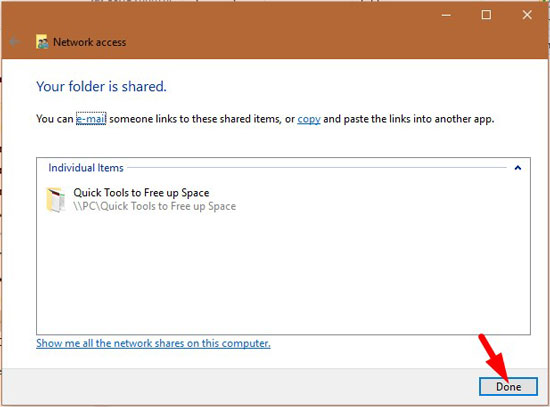 How to Find and Remove Duplicate Files in Windows 10

File Transfer between PC and Android

This one is rather easy. Transferring files over WI-FI between a PC and Android is quite popular. For that, you have to use other apps to connect with each other. Share it is different software for file sharing. You must know about it if you use a smartphone.

Nowadays Shareit has taken the place of Bluetooth. Now all the people transfer the file using Shareit. And it’s available on PC too! It ill set a network for the device to connect and then allow you to share files.

So, let’s start! How you can send a file or document to your PC running Windows 10 from Android phone and vice-versa. But first, download the app and install it!

Step-1: Open Shareit on your Android device and on the Windows 10 computer.

Step-2: On Android, Tap on the Menu button of Shareit, then choose Connect PC. In the next screen tap on Scan to Connect. 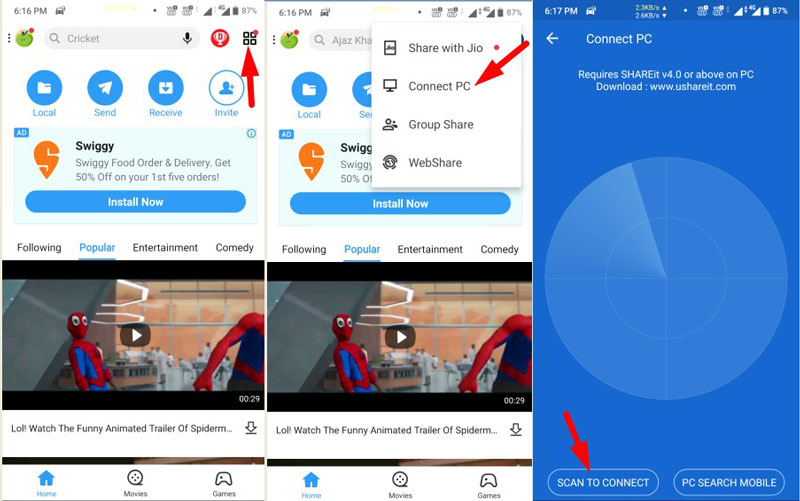 Step-3: On the PC Shareit, click on Show QR Code 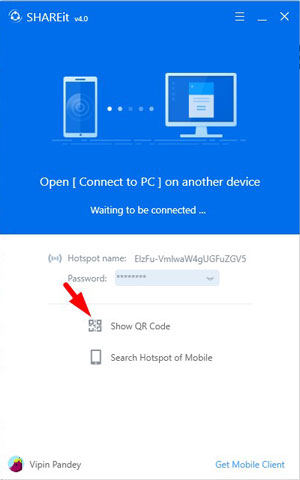 Now you will see the QR Code in the next screen. 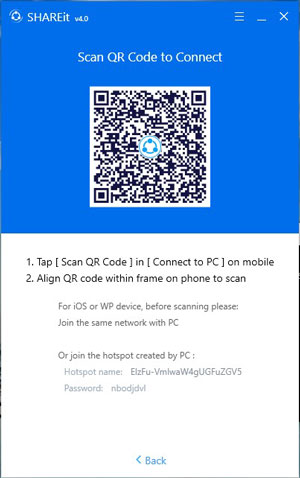 Step-3: Now scan the QR Code on the PC Shareit app with Android Shareit App. In a few seconds, both devices get connected and you can start transferring the data over Wi-Fi. 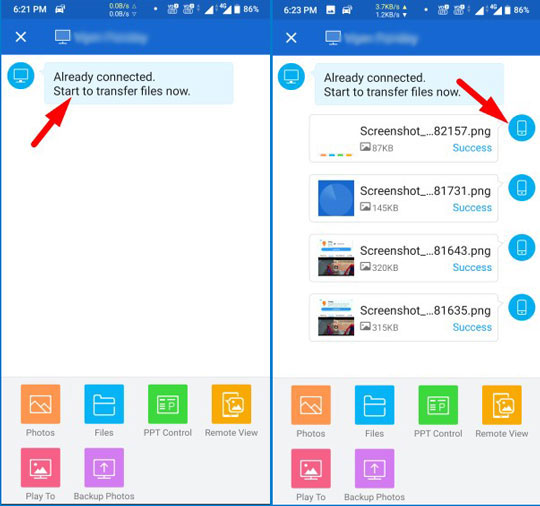 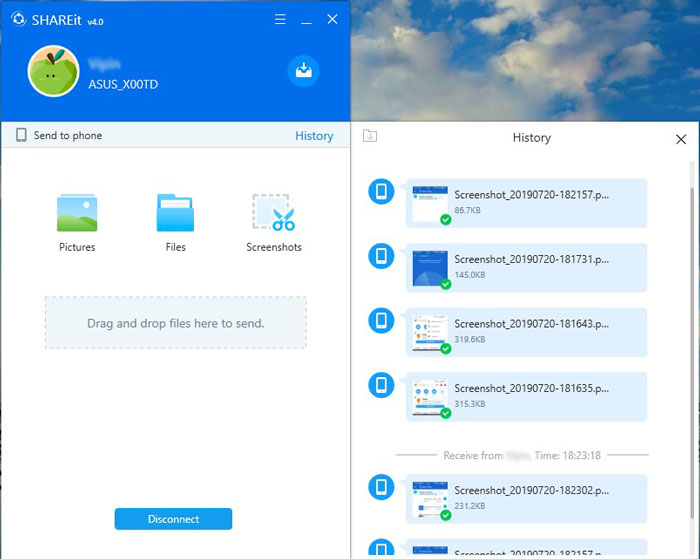 How to Clone Drives in Windows 10

You can transfer files from PC to Android and From Android to PC. It goes both ways. Though there are other apps for this too such as AirDroid, ES File Explorer File Manager, SuperBeam, etc. But Shareit is my personal favorite. So, I would recommend you to try it out!

Now, these were the methods of sharing files over Wi-Fi. I’m sure you won’t have any problem transferring files anywhere. Happy sharing!