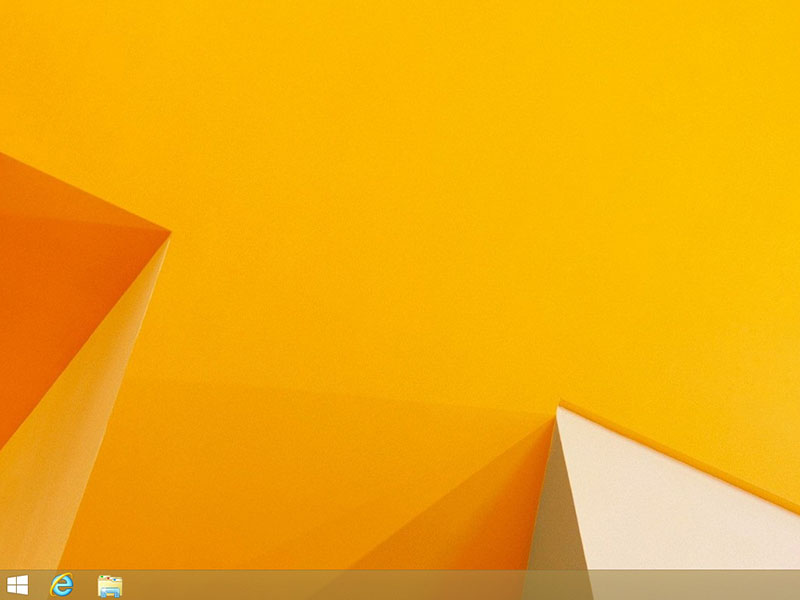 The fine folks over at AV-TEST have performed their latest tests, and revealed the best antivirus protection for Windows 8.1, still a very popular version of the OS.

And this is very handy for those that are still on Windows 8.1, and are not planning to upgrade to Windows 10 for one reason or another. It determines the best antivirus solution for this older version of the operating system.

Conducted by the German based independent body AV-TEST, the test does come with a few surprises.

For starters, only one antivirus achieved the maximum score. Though overall, three of security solutions tested did manage to receive the AV-TEST certificate. However, just one put in a flawless performance in protection, performance, and usability tests.

Kaspersky Internet Security be the name.

This popular security product managed to achieve a maximum score of 6 out of 6 points for all three tests, obtaining a final score of 18 points in the process.

Bitdefender Internet Security, also received certification, getting got 17.5 points. It only scored 5.5 points in protection tests, while performance and usability scores were at 6. Somewhat surprising, this, as Bitdefender usually offers flawless results in these tests.

And in case you are wondering, Microsoft’s very own Windows Defender does not provide the worst protection there is, as has been the case before.

It is no longer at the baseline level now, thanks to the many improvements Microsoft has released for this Windows feature in the recent past. It received a total score of 15 points, with 4.6 points for protection and performance, to go with the full 6 points for usability.

For the record, Comodo Internet Security Premium received the lowest score, with 12.5 points.

These tests were performed during the November and December period, with AV-TEST running the latest virus definitions for each security product, along with a fully up-to-date Windows 8.1 computer.