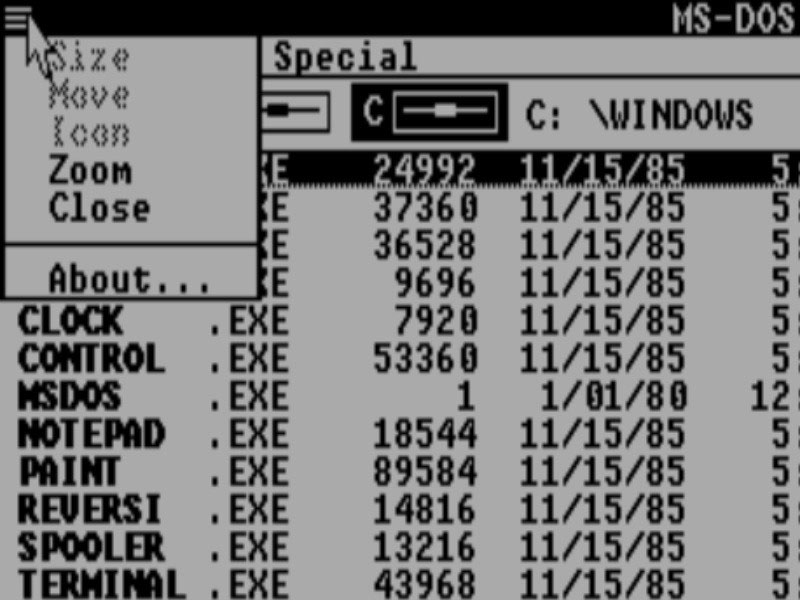 Well, well. Look what a Reddit user has found! The controversial hamburger menu, or button, or icon, what have you, that is set to be a key UI element of Windows 10 is not exactly a new thing.

Sure, Google popularized it with Android, and the Chrome web browser on other platforms.

But in reality this feature was first used on Xerox Star, all the way back in 1981: 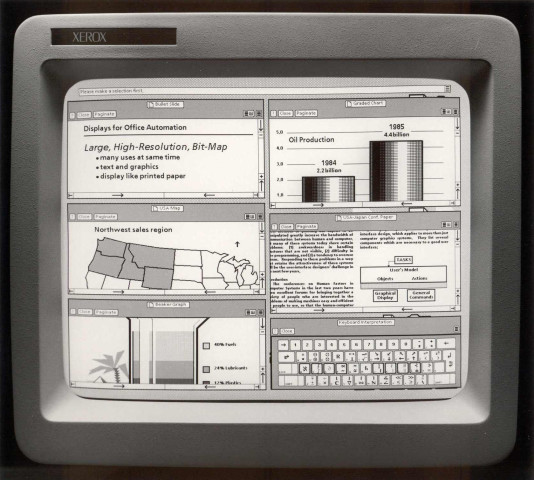 So essentially, it is not Redmond that is doing the copying here by bringing this feature to Windows 10 and Windows 10 for Phones. And that is because this is not the first time the company is using the hamburger icon.

Windows 1.0.1, which was officially introduced in 1985, came with a similar button placement on the top left corner of the screen.

This was discovered (or rather, brought to our attention) by Reddit user gschizas who should that clicking the old hamburger icon allowed access to several basic features in the vintage operating system, like size, move, icon, zoom, close and about.

The feature has certainly evolved a lot since then, surely.

And with Microsoft recently confirming that it will be there in its upcoming OS, as well as providing a solid enough reasoning for it, this is one navigation element that everyone will have to get used to.

Well, at least, Redmond is not copying Google with this, some consolation.

Which was very much the cause of this whole controversy among the community.