Windows Media Center is a Microsoft media player and digital video recorder which was first introduced in 2002 on Windows XP. It was then continued in Windows Vista Home Premium and Ultimate. Then, it was included in Windows 7 except the Starter and Home Basic versions. It was made available in Windows 8 Pro, and Windows 8.1 Pro as a paid add-on.

The media center can play slideshows from images, music, and videos from local hard drive, network locations, and optical drives. Moreover, it can stream TV programs and films through various services such as Netflix. It can playback media on televisions and computer monitors through Windows Media Center Extenders.

Unfortunately, Microsoft disbanded the Windows Media Center development team which eventually led to its exclusion in Windows 10 and the following versions.

While most users opt for Kodi or Plex in managing their media content, a dedicated community has made an effort to create a functional installation of Windows Media Center on Windows 10.

First, you need to note that this is not an official installation supported by Microsoft. You will be installing a modified version of Windows Media Center, so install at your own risk. However, we have tested the following steps and ran into no problems. Additionally, we have screened the source for any malicious software, and it is clean. For your peace of mind, run an anti-malware program.

Download the installer from the following sources. Ensure that you are downloading the one for your machine:

The installers are in .7z file, so you should install 7-Zip first. The accompanying ReadMe file suggests that you should copy the installer in a folder with no spaces in the path. A good place is in C:\. Right-click on the file, then Extract here. 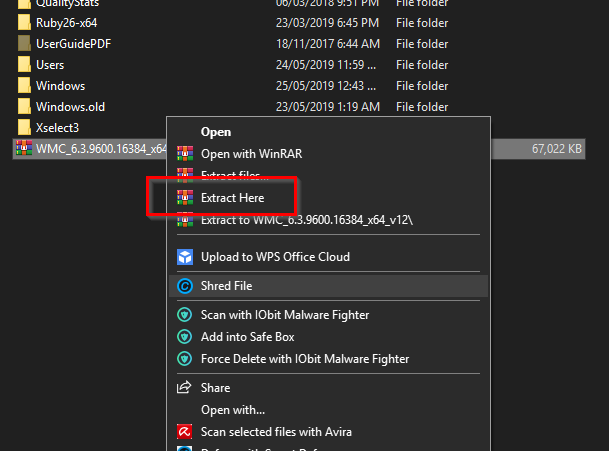 Go to the WMC installer. Then, right-click on the _TestRights, then choose Run as administrator. It is normal to see command prompts pop-up. Close the last one.

Right-click on Installer, then choose Run as administrator.

Allow the installation to commence. Depending on your machine, it will take some time to install Windows Media Center. 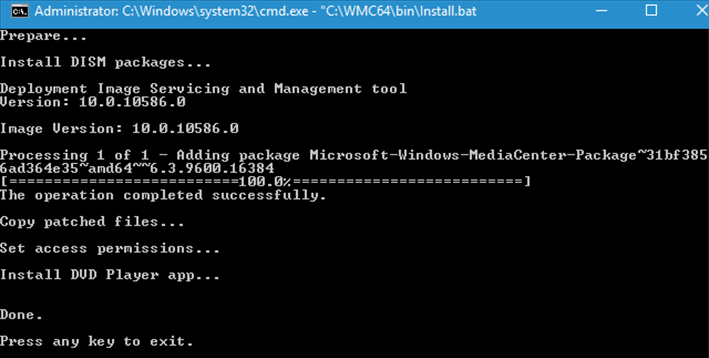 Close the command prompt after installation by pressing any key on your keyboard. You should see Windows Media Player on your Start menu just like any program. 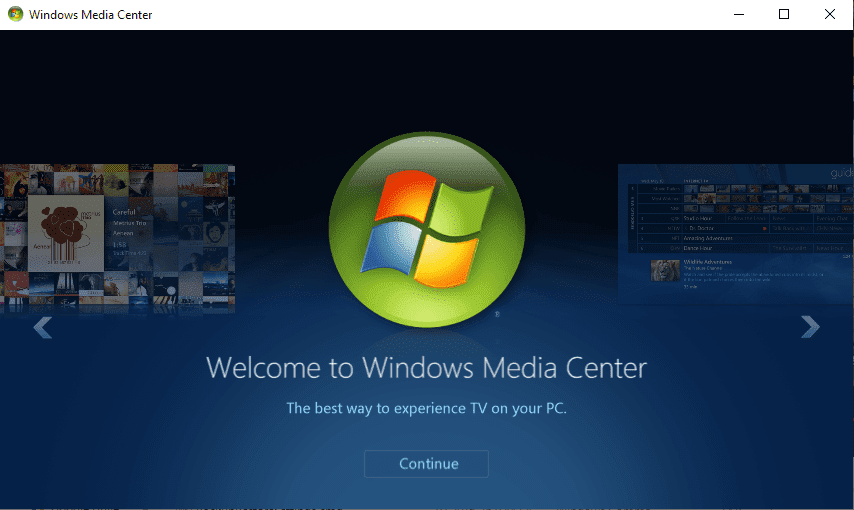 We reiterate that Windows 10 does not natively support Windows Media Center. While we did not encounter any issues, newer machines or those with new updates may encounter issues during installation or usage. You can check the accompanying Workarounds text document in the installer where known issues and solutions are outlined.