What can you do if you install a wrong driver and Windows refuses to boot? Or if you get infected with a virus that disables your Antivirus? Safe mode is answer.

But, how can you boot in it with Windows 10? Pressing the F8 key while booting will no longer work like it used to with Windows 7. Let’s take a look at it.

What Is Safe Mode?

It’s a mode that keeps your PC safe, end of story. Just kidding.

Actually, it does not differ so much from the original mode of Windows 10.

How is it Useful?

It makes for a great tool to correct any mistakes that you might have made. If you installed a wrong driver that messed up the OS, it won’t load there.

If you got infected with a virus that disables your Antivirus on boot, it won’t happen there. (Most likely)

There are 3 types of safe mode that you can boot into:

Many people misunderstand the term “safe” and believe that by using safe mode they are safer from viruses. That’s not the case.

It’s the exact opposite, many features are not enabled which makes Windows more vulnerable than its normal working state. So don’t reboot into it while expecting to be safe from malware.

How to Boot Into Safe Mode 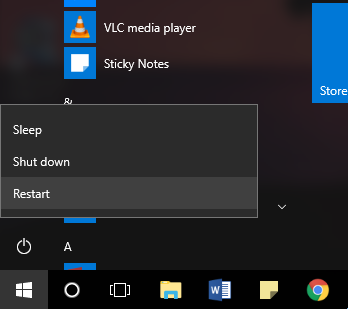 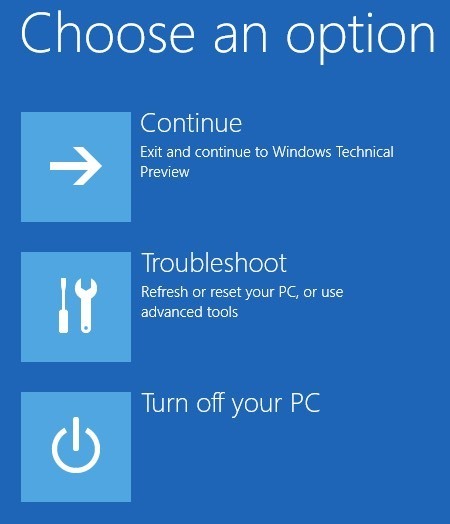 When that menu appears, click on Troubleshoot, then on Advanced options, Startup settings.

Then all you have to do is to restart your PC and you can select to restart into the safe mode type of your choice with the F4-F6 keys. 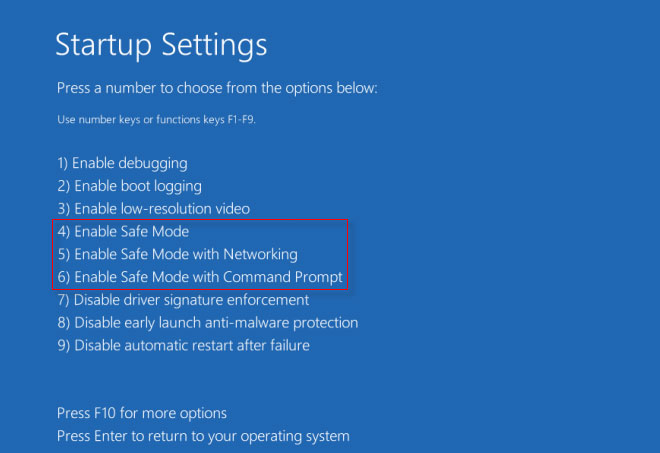 The next boot will bring your PC into its normal working state again.

16 thoughts on “How To Boot Windows 10 Into Safe Mode” 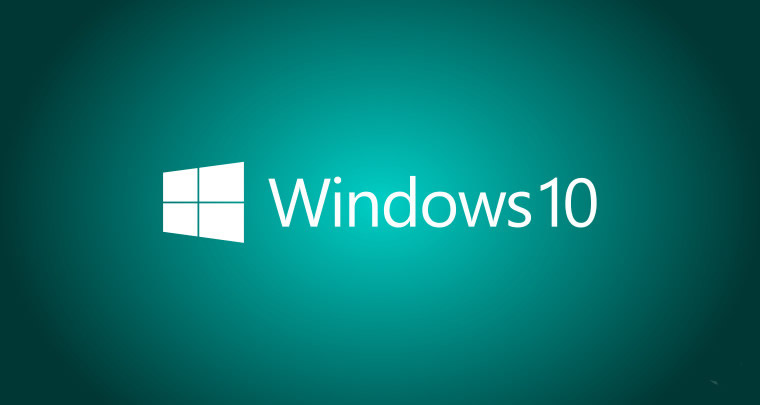