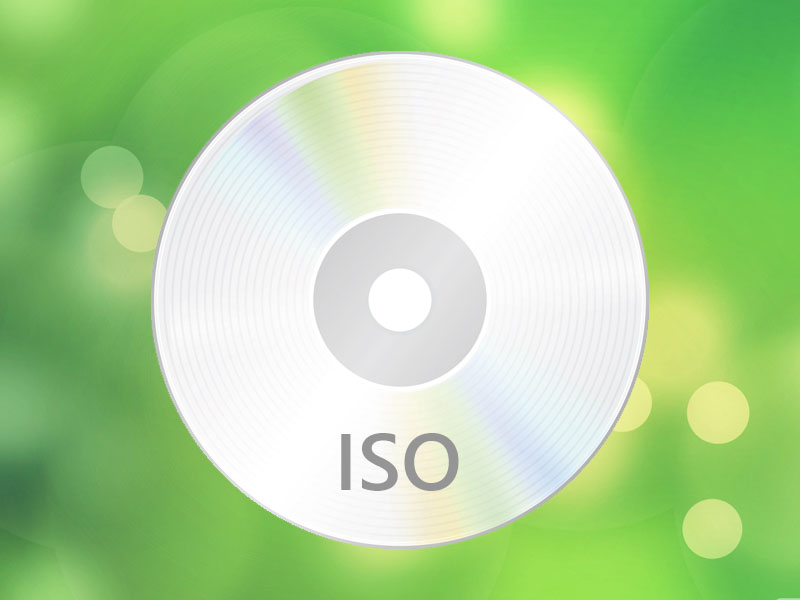 Direct links! Microsoft did not make it all that straightforward to download the official Windows 10 Anniversary ISO files when it launched this big refresh for its OS.

That was yesterday, I believe.

Initially the links that were available took downloaders to a page for Windows Insiders that were directed to download the latest preview version, which is to say build 14393.

The company, of course, also offered several other methods for users to deploy the Anniversary Update, including Windows Update and as noted, MSDN link. However, some folks do prefer the idea of standalone ISOs for the purpose of clean installing and going in with a fresh start.

Besides, ISO files can also be used to create installation media like USB drives and discs that open up the possibility of installing the operating system on multiple PCs and devices.

Anyway, Redmond has also made the ISOs available via the Media Creation Tool that also guides users through the necessary steps to create bootable installation media. But direct links are also available below for easy downloading.

The ISO files are available both in 32-bit and 64-bit versions, which let you download and install Windows 10 Anniversary Update anywhere you want.

Meaning they will take a bit of a time for you to download, minutes or hours, depending on the speed of your Internet connection. These are hosted directly on Microsoft servers, so fire off your download engines and grab them.

Oh, and these can be used to install the Home and Pro versions of Windows 10 Anniversary Update with the US English as the language.