Did you know that Windows 10 has this awesome feature called Hosted Network that allows you to make your PC turn into a wireless hotspot? If you didn’t then today’s your lucky day my friend.

When you’re connecting to the internet using any means or methods you can now share it with other devices you use! And the best part is you don’t have to use third-party software. Pretty cool, right?

Hosted Network is a unique feature that is included with the Network Shell command-line utility. This feature will allow you to create a virtual wireless adapter or virtual Wi-Fi. You will create a SoftAP, which is a software-based wireless access point.

That will allow you to create the hotspot and connect other devices with it. So, let’s get on with it.

How to Create Hotspot in Windows 10? 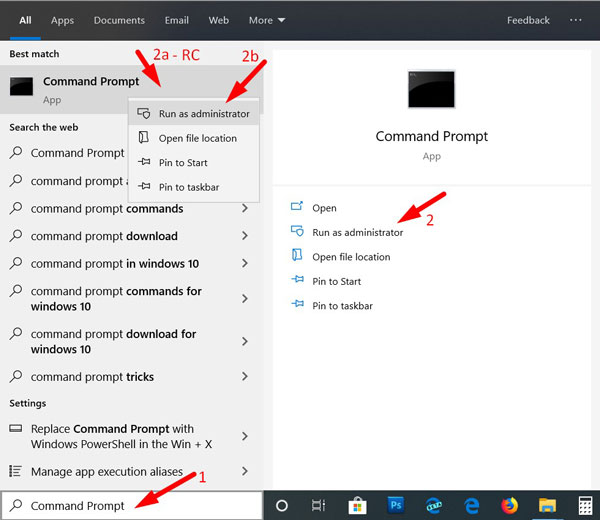 But before turning on the feature you have to know whether it’s supported by your PC or not. So, let’s check that first.

Now, we have to create the hotspot on Windows 10. You might find it a bit tricky but don’t be scared. It’s actually pretty easy. Just follow the steps and you’ll be ok.

Where the SSID would be the name you want to give to your wireless network. Remember it because when you’ll be trying to connect with your PC’s hotspot you will connect it using this name.

And the passphrase will be your password for this hotspot because you don’t want to make it public property, do you? Be sure to give at least 8 character password. It’s really important.

There you have successfully activated the hotspot.

Till now you have created a hotspot on your Windows 10 PC. But you can’t access it from other devices just yet. So, you have some work left. You need to share this hotspot. For that you have to: 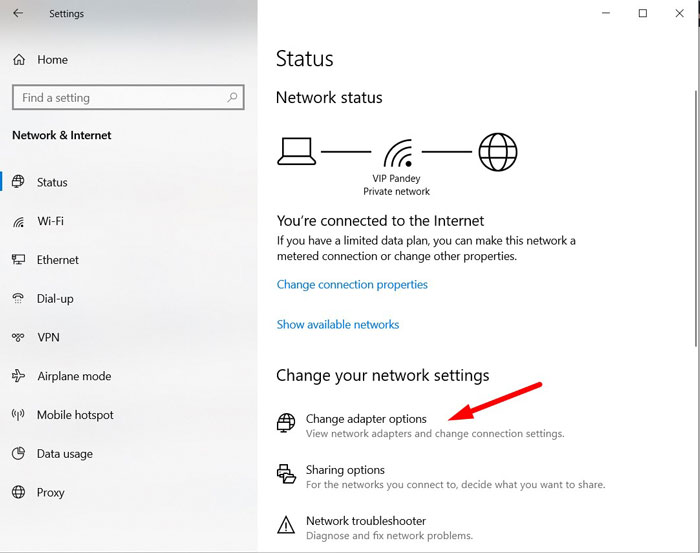 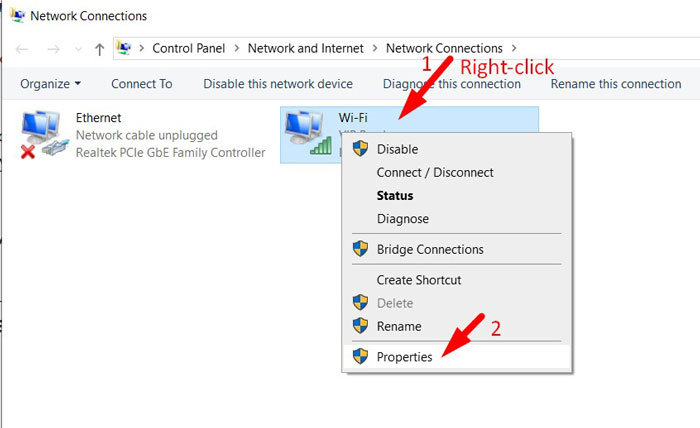 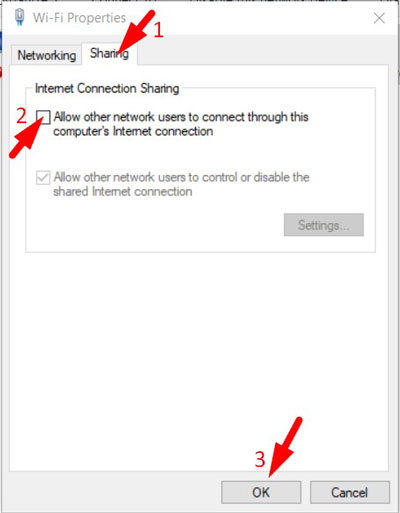 Note:- Microsoft has inbuilt the hotspot feature with the latest Windows 10 Update, you can enable it via visiting the action center. 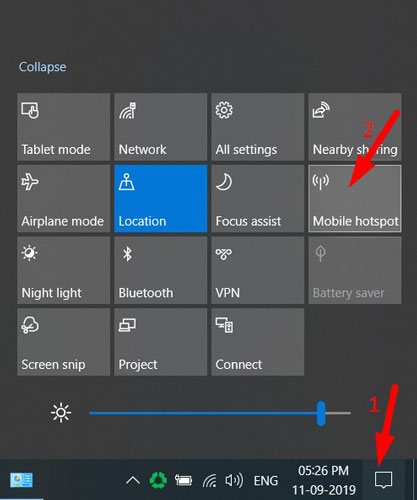 How to See Who’s on Your WiFi

And you’re done! So, after this when you’ll try to connect from other devices you will see your hotspot name on the list of available Wi-Fi. So, connect to the internet and enjoy!

1 thought on “How to Create Hotspots on Windows 10”