The hard disk partition is shown as drive at the ‘This PC’ window, with each drive named after an alphabetical letter. The C is the prominent drive you could see on anyone’s computer, it’s where the OS actually functions from.

All other drives such as hard disk drives, optical drives, flash drives, etc. are automatically assigned a Drive Letter in Windows 10, consistently after C.

The need for changing the drive letter can come from varied situations, specifically in the personalization aspects.

For example, you might have a partition in such a way that the Music files, Games, Documents, etc. are segregated. Now, you might want to give the letter G for the drive holding games, M for music and so on.

This might also be needed to avoid confusion while working with many external hard disks.

The procedures are explained as follows.

An Easy Way to Alter the Drive Letters:

Here are the few steps, which will help you change the drive letter in Windows 10. But, before starting it, make sure that the drive you are altering the letter, isn’t in use, i.e. close all the files and applications running from it.

Disk Management is the application that is going to enable you to change the Drive Letter in Windows 10. The Disk Management can also be invoked from the Power User Menu, but let’s do it, this way. Press Win + R button, then type diskmgmt.msc and click OK. 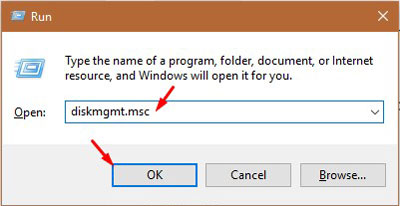 Right-click the drive, you want to change the letter for. Choose Change Drive Letter and Paths in the evoked menu. 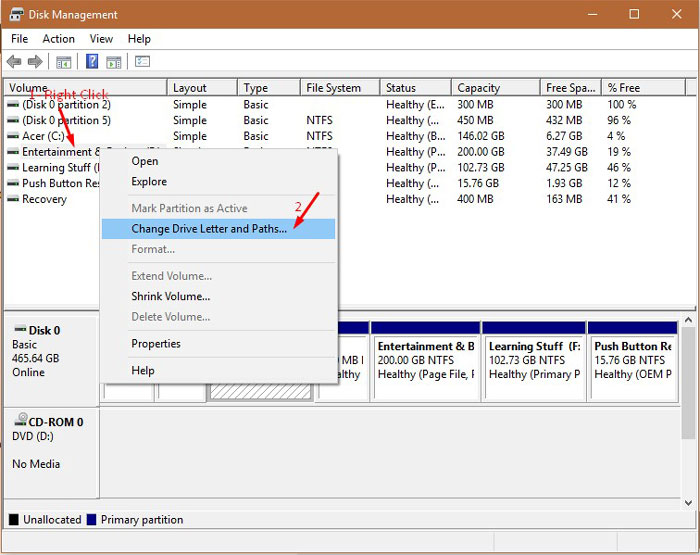 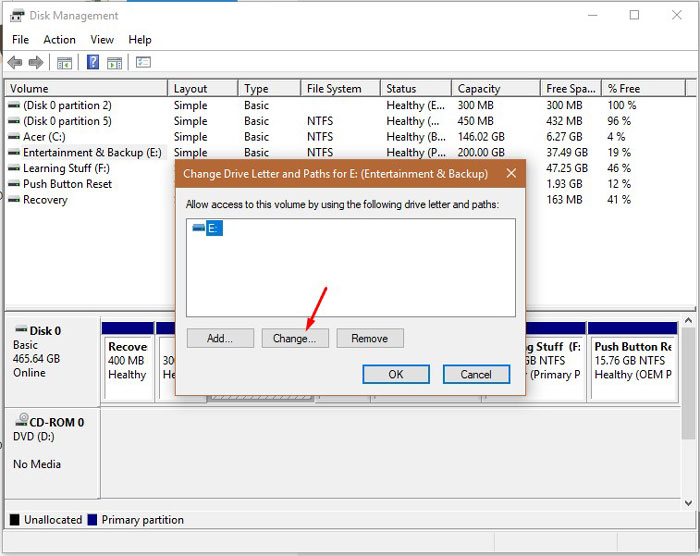 Here you have to select a new drive letter, from a drop-down, containing options like A, B, H, and so on; and then click Ok. 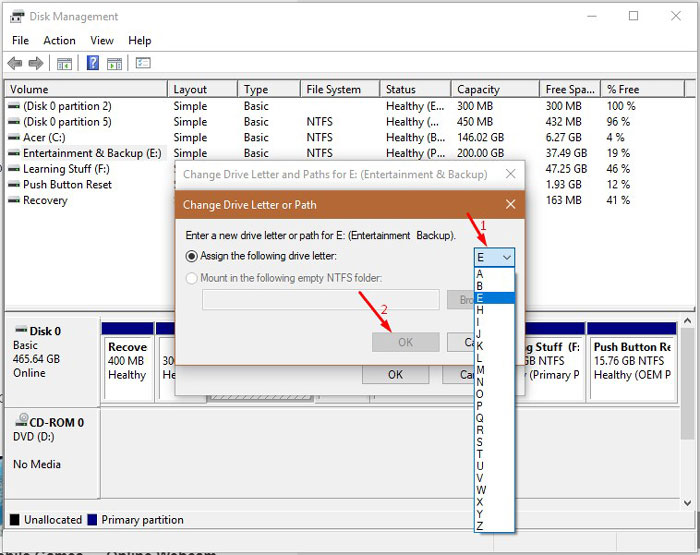 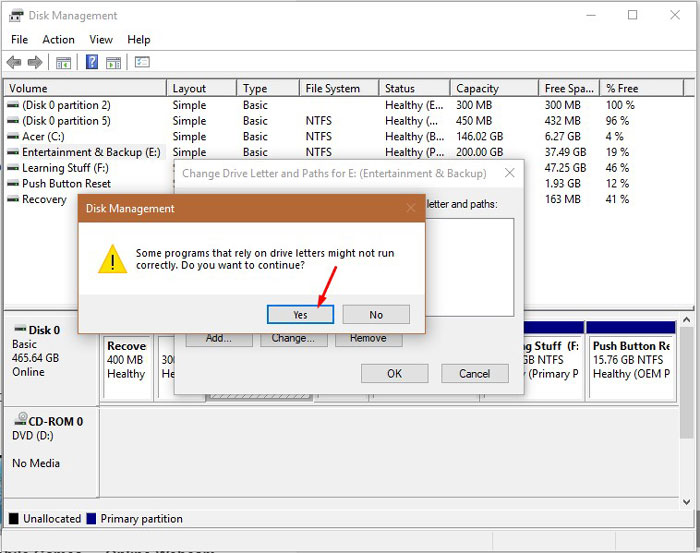 And thus, your Drive Letter in Windows 10 has been changed successfully.

1 thought on “How to Change Drive Letter in Windows 10”