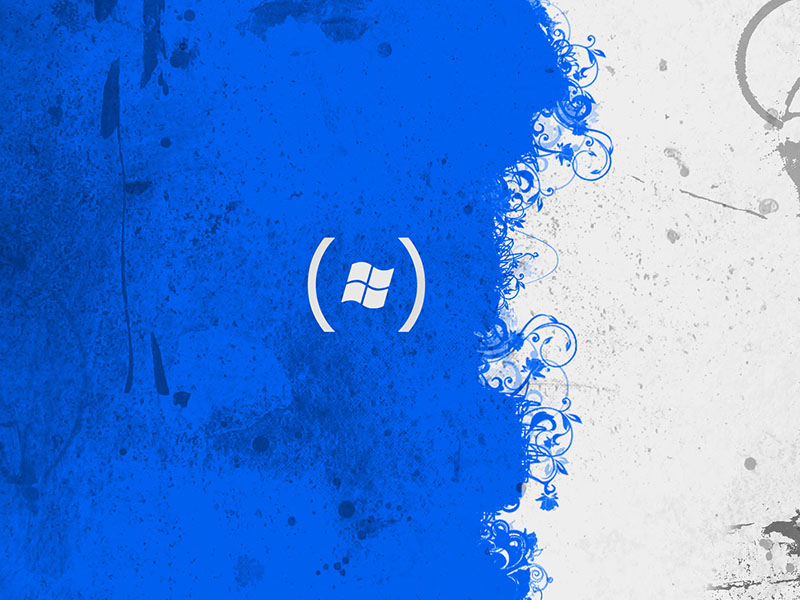 Contrary to all previous rumors and reports, Microsoft just announced a surprising name for its next OS. It also announced that Windows 10 Preview will be available for users. Tomorrow. Probably just a shock tactic, this name. But then again, it’s all in the features, as they say, right? We’ll be able to test drive … Read more 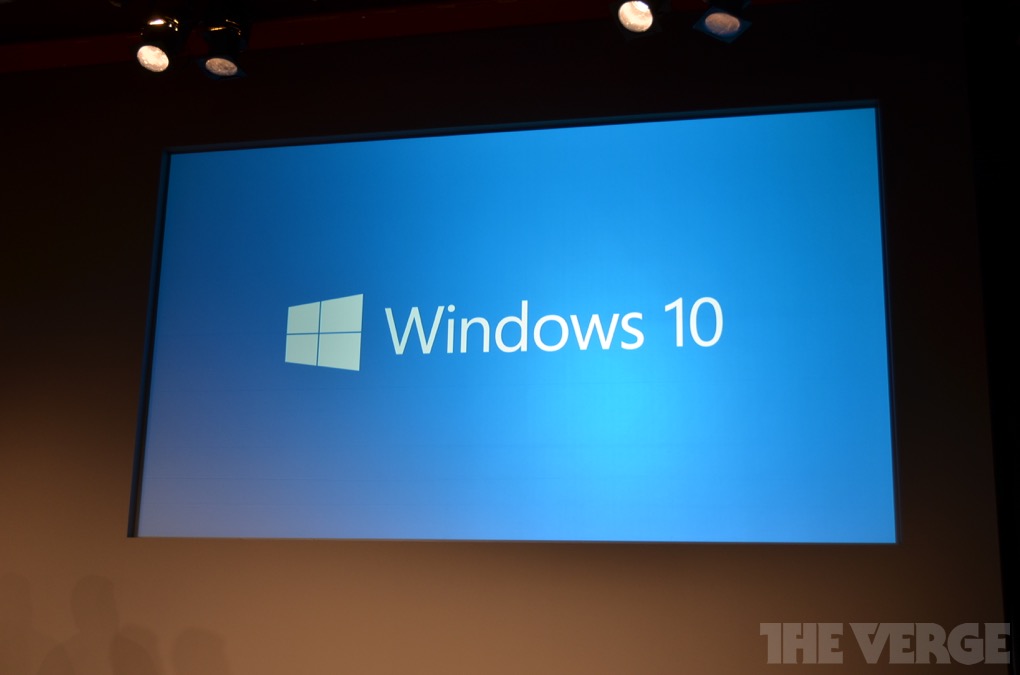 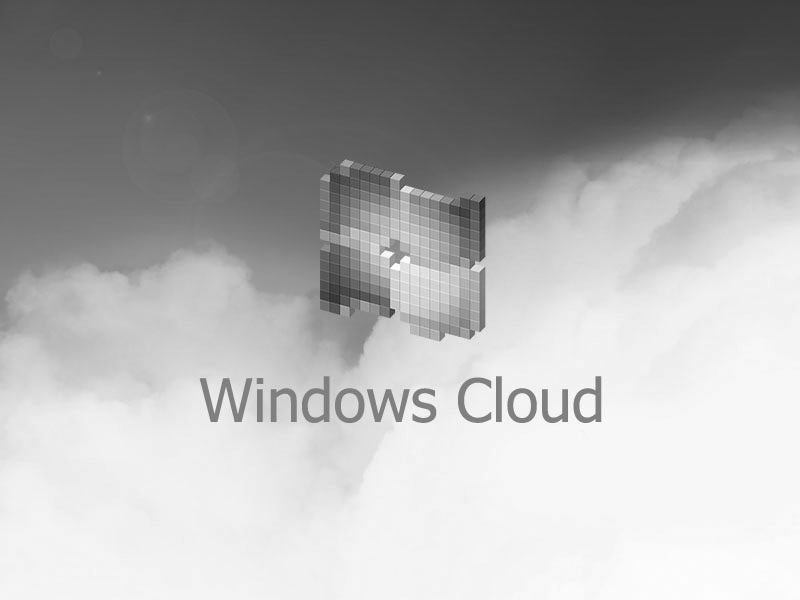 Leaks are fun. Rumors, funnier. But reports that refute these rumors are the funniest of them all. At least in the technology world where the amount of chitchats and gossips is second only to showbiz. Showbiz, as in show business. Well, if we go by this reliable new report from a reliable old person, Mary … Read more 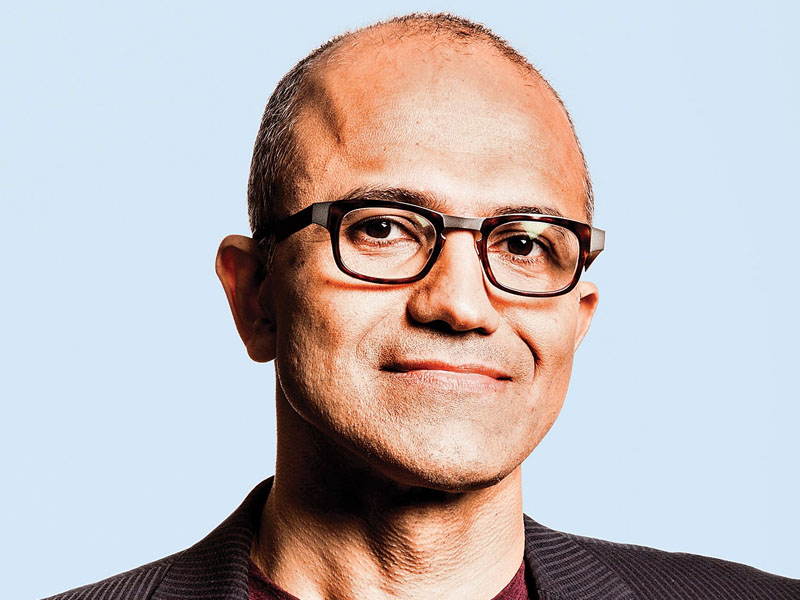 It is amusing, downright hilarious, how much Microsoft has had to talk about the prospects of selling off two of its main consumer divisions. Bing and Xbox don’t really bring in the necessary amount of dough that some investors apparently desire. And once again, new Microsoft CEO Satya Nadella brought up the speculation that the … Read more 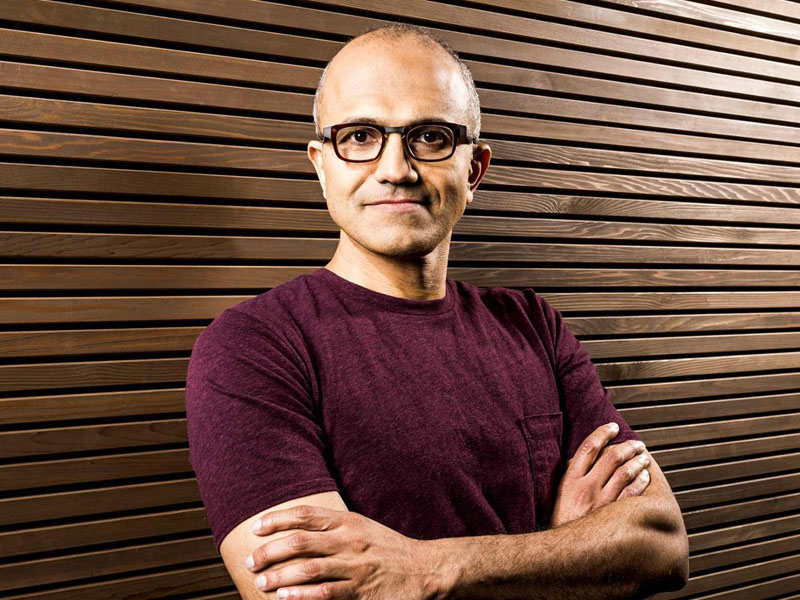 One thing is certain, folks. That Microsoft have come a long way from the doom and gloom of the past two years. Back then two in ten stories talked about leadership change, and how Steve Ballmer was not fit to lead the software titan into the future. And this is what the chairman of the … Read more 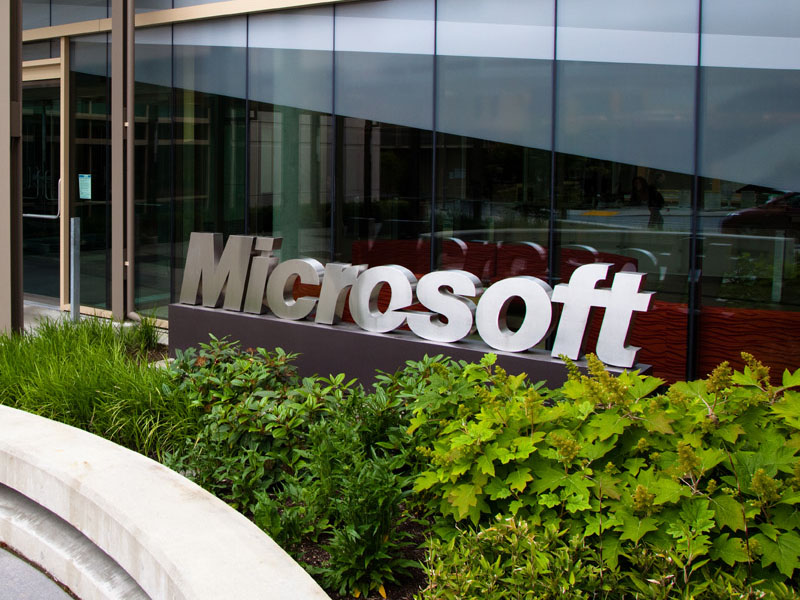 John Thompson, along with Satya Nadella and Bill Gates are three wise men tasked with charting out Microsoft’s future trajectory. Thompson was named chairman of the board right around the time Satya Nadella got promoted to CEO. And according to the man, Nadella is still working on a new long-term strategy for Microsoft. New long-term … Read more 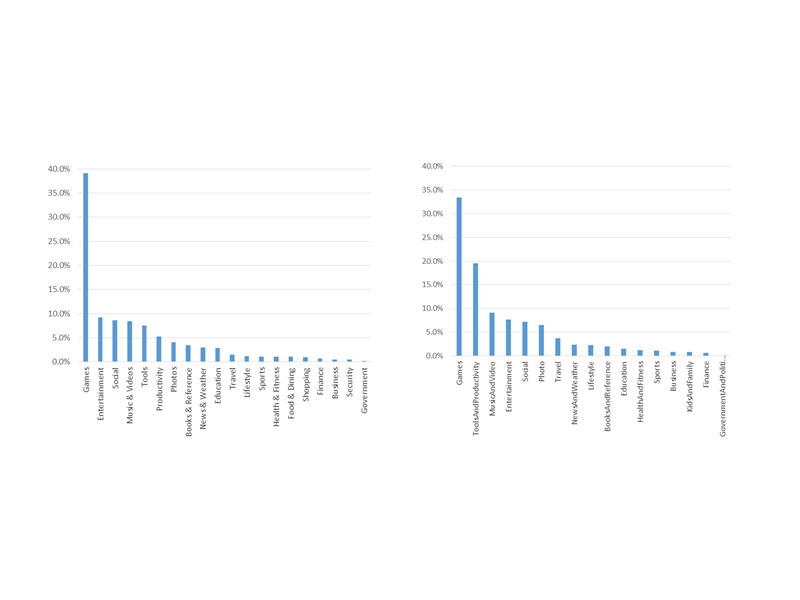 The Windows Store has come a long way from the early days, and the same can be said of the Windows Phone apps repository. With a few years under their digital belts, we now have some set patterns. Set patterns in terms of which categories bring home the bacon for Microsoft. Unsurprisingly, gaming is at … Read more 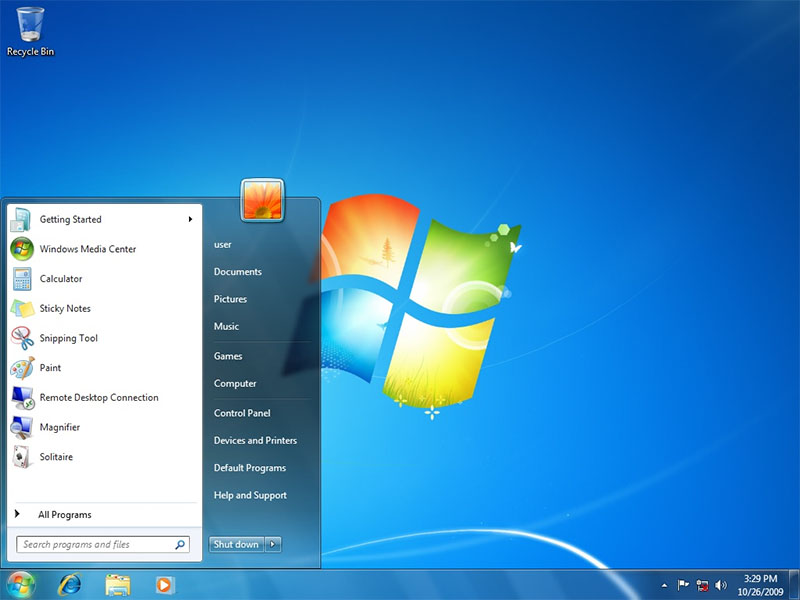 The Chinese government, last week, announced that it plans to ban the installation and use of Microsoft’s Windows 8 operating system on its PCs. The reasons cited were rather vague, about security and energy use. But the news took the technology world by surprise — even Microsoft it seems. The software titan has finally issued … Read more 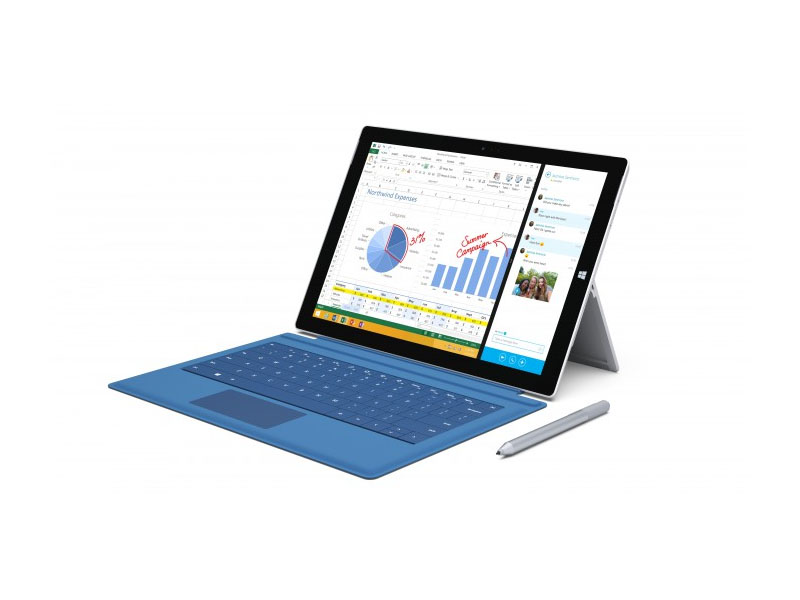 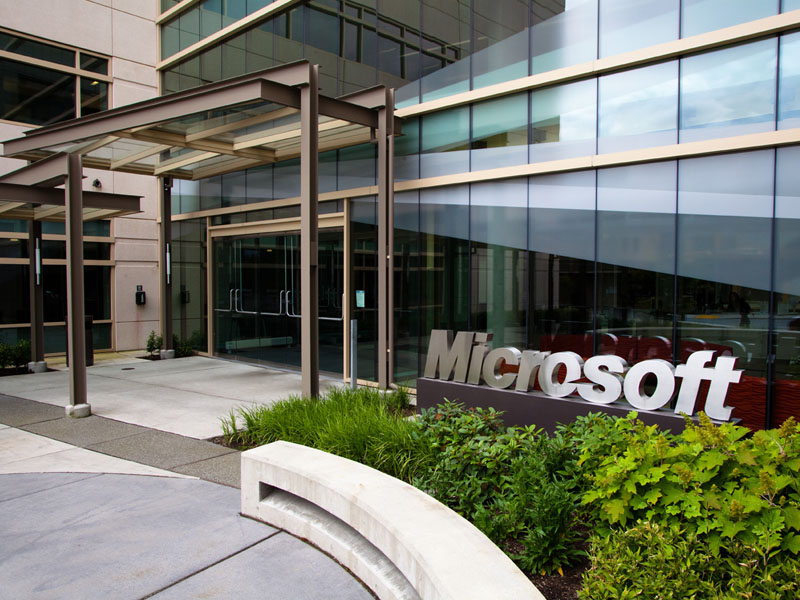 Redmond might be on a quest to transition into a devices and services firm, but software still remains its key area of focus. Even as the company is heavily investing in other market sectors. And the American Customer Satisfaction Index that has just been published by the University of Michigan’s Ross School of Business this … Read more