Are you experiencing a system lag and want to overclock the GPU, RAM, and CPU? Overclocking is boosting the processor speed to operate at a level beyond the factory settings rate.

Overlocking is useful when you want to boost the system performance and increase the smoothness of the system’s operations. On the far side, overlocking may lead to overheating in the system which can damage the processor and graphics cards. It’s therefore essential to check your computer temperature while overclocking.

One of the insecurities you may face in overclocking is getting the right software. Because of the possible implications of overclocking, it’s essential to use only quality overclocking software in the market.

Below is our list of best overclocking software for Windows 10: In terms of the best overclocking software, EVGA Precision X tops our list in boosting your PC performance. EVGA Precision X is popular among worldwide gamers as it enables them to give an oomph to their graphics and RAM performance so they can enjoy their video games without system lags. Its user interface is also easier, and a new user can easily navigate through the control features of the software.

The EVGA Precision X  offers users versatility in terms of options and utilities for overclocking their GPU. The program comes with features such as GPU memory clock offset align, which gives its users power to overclock the system’s refresh rate. The only disadvantage with the software is its lack of support for AMD graphic cards; it only supports NVIDIA graphic cards. 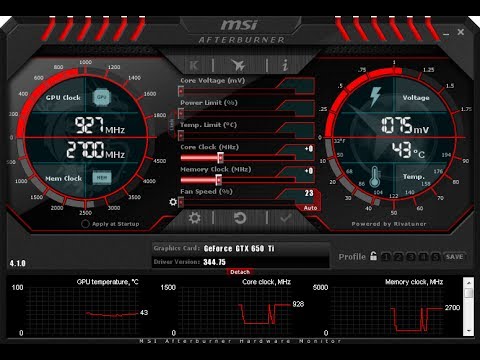 Like the EVGA Precision X, MSI Afterburner is popular among gamers worldwide; users use the software to overclock their PC’s graphic for the ultimate gaming experience. It also comes with an easy-to-use interface and easier navigation which makes it best for beginner and expert users. The users can also utilize a wide variety of tools and utilities for overclocking their GPU. Unlike. EVGA Precision X, it supports both NVIDIA and AMD graphic cards.

How to Monitor CPU Temperature on Windows 10

CPUZ and GPUZ is a two-in-one software which lets you tweak your CPU and GPU easily. CPU Z allows your computer to collect the information in the CPU. The system information software(CPU-Z) displays the information of the motherboard, processor, and memory.  The CPUZ tool also shows you the clock rates, voltage and bus speed s information which makes it best for overclocking the CPU. 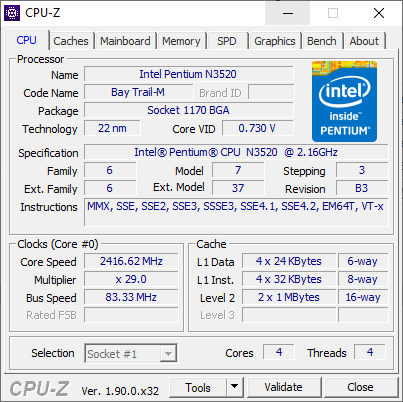 GPU Z is an overclocking software that gives you the status of the GPU.It shows the information on the memory size, GPU core clock, GPU memory clock, and bandwidth. It is a useful tool for overclocking your computer. 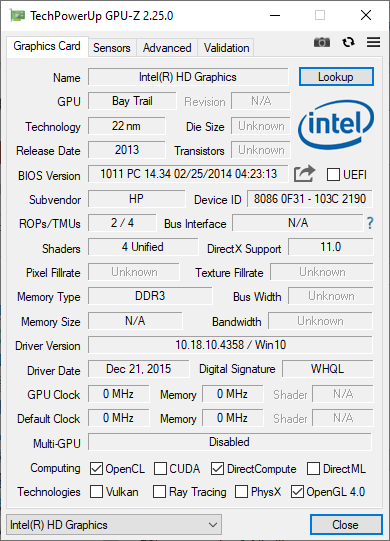 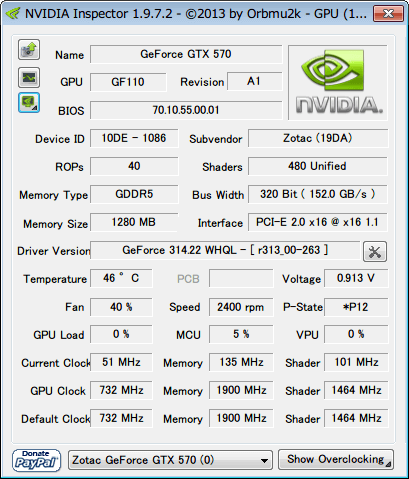 NVIDIA Inspector is a software tool for NVIDIA graphic cards users. NVIDIA inspector is useful for overclocking the GPU and analyzing NVIDIA graphic cards. It provides graphics card information such as GPU temperature, GPU clocks, BIOS, voltage, memory clocks, memory size, and others which are useful for overclocking the GPU to enhance the system performance.

Overall, the NVIDIA inspector has full capabilities to read data from the NVIDIA driver. It also allows you to change driver settings, i.e., enabling LSI for unsupported games. The software also allows you to save power with its Multi-Display Power saver. The Multi-Display Power Saver enables you to pick low power-states for many configurations. The graphics quality depends on the fan speed and frequencies; NVIDIA allows you to manage these settings and tweak them for best performance.

How to Find out what Motherboard Model I have 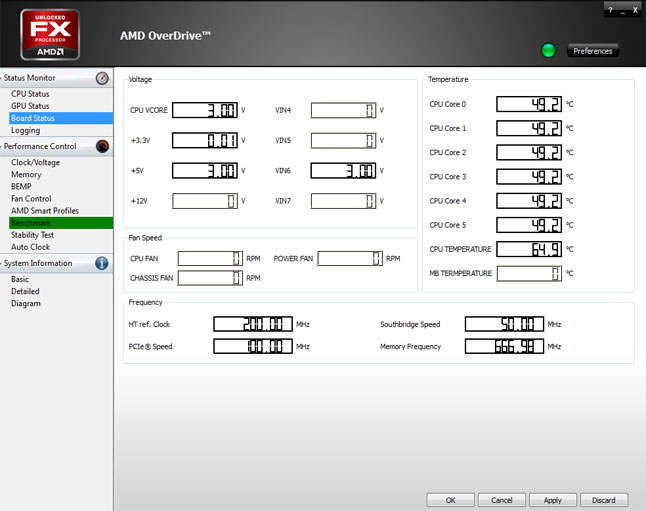 Specific to  AMD processors,  AMD Overdrive is a very efficient tweaking software, especially with AMD drivers. It helps users to analyze their AMD chipsets easily. With its variety of tools, you can adjust the RAM clock speeds. It also allows you to customize the voltage, memory clock, frequency, GPU temperature, and others. It also features an easy-to-use interface and real-time processor insights to enable you to understand your processor better.

With AMD Overdrive, you can select different memory profiles for achieving higher performance. Uses can also manually monitor the PC performance from the BIOS and improve its performance. For specific applications, users can create their customized profiles to help them improve the performance of the running applications.

The software also features automatic clocking for systems. The electronic overclocking tunes the system’s clocks and frequencies based on the system capabilities. This makes the overlocking easier and faster for beginner users.

UEFI vs BIOS - What is the Difference? 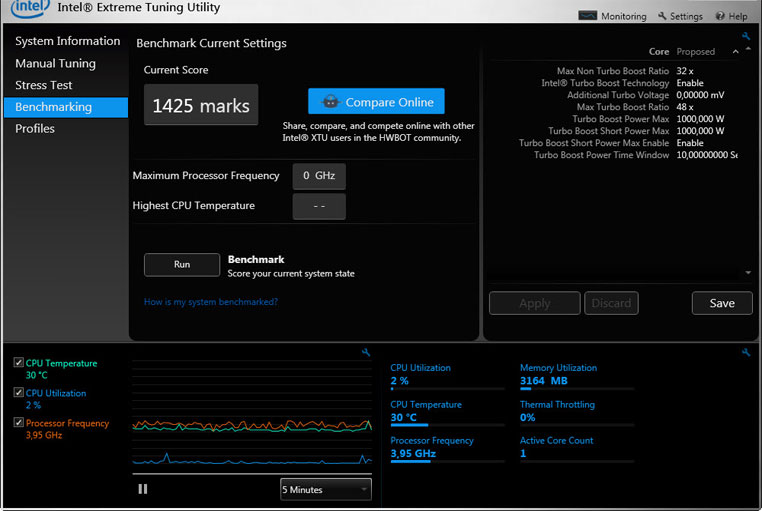 The Intel Xtreme Tuning Utility (Intel XTU) is a handy tool for overclocking intel-based processors. The software has all the essential tools and features for monitoring your system. The intel XTU displays memory and processor information such as temperature, CPU usage, frequency, and memory usage. The intel XTU tool gives you control over the system and allows you to tweak the system core, cache, and graphics. 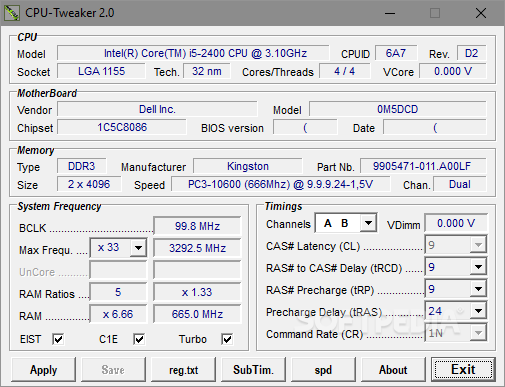 Users who love advanced overclocking software will find the CPU Tweaker and Memset useful. The software works only with integrated memory controller processors. These include the AMD Phenom, Intel Core, and others. The tool overclocks the memory and CPU for the computers compatible with the software.

CPU Tweaker displays the system information on the CPU, memory, motherboard, and system frequency. The Memset is a CPU Tweaker but also works by overclocking the memory to boost the PC performance. This free-software have the cutting –edge technology which makes them useful for advanced users.  CPU Tweaker works with intel core i3, i5, i7, and AMD processors. 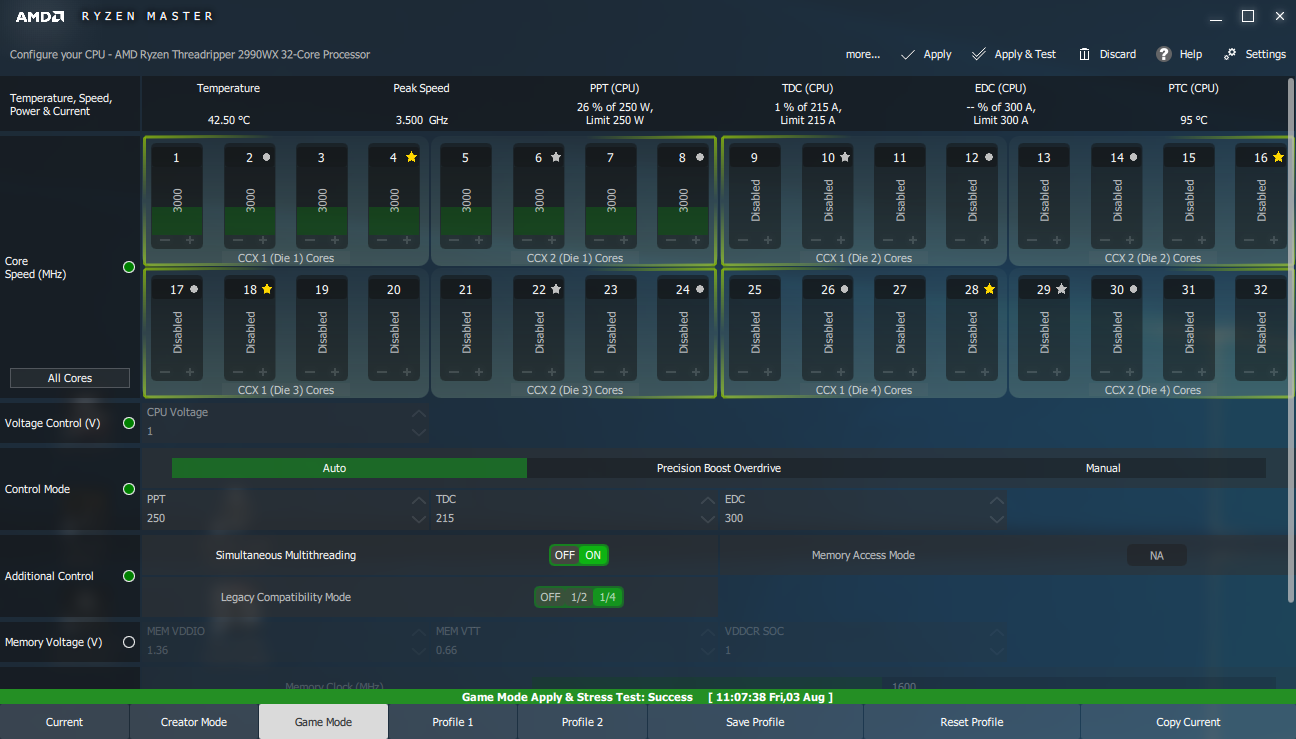 AMD Ryzen master gives its users advanced and real-time control of their PC performance. It provides each user with the ability to overclock & changes the system settings to allows the processor to operate over the AMD’S operating specifications. The tool will enable users to tweak the multiple processor clock and voltage stings in a short time to maximize the AMD processors performance. 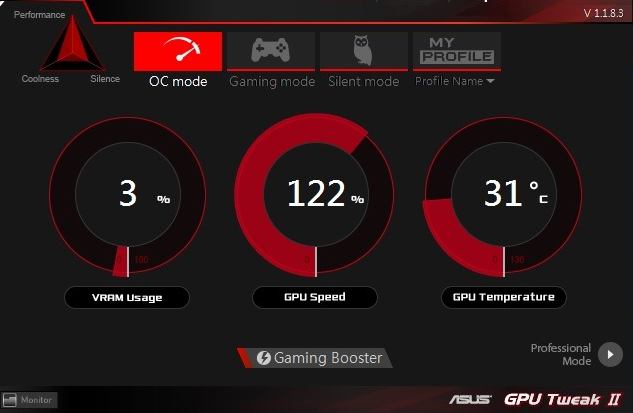 ASUS GPU Tweak is best for gamers and has a “gaming mode,” which allows gamers to access game settings even when they ‘re in the middle of a game. The “Overlock mode” on the ASUS GPU Tweak software enables you to maximize the PC performance with one click. With the “silent mode,” users can easily play and enjoy their music and videos. 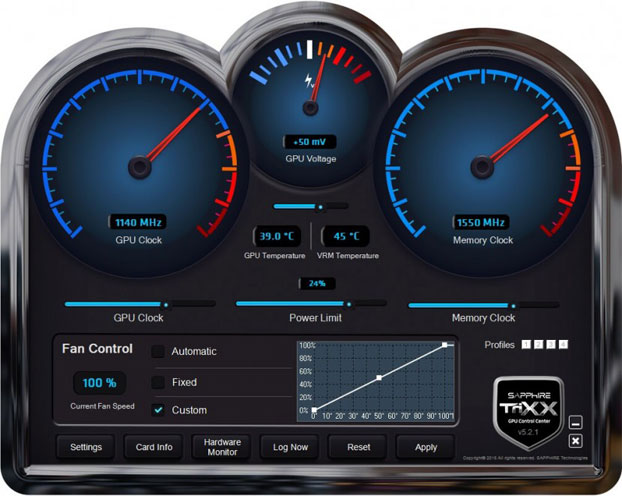 If you are an AMD-graphic card user and want to tweak your settings to boost the performance, then this is the go-to utility It is one of the best AMD overclocking software as it allows users to change the memory clock, voltage, and optimize graphics card settings easily.

The utility also allows you to save custom settings for each game. With a simple and stunning interface, the Sapphire Trixx  utility is ideal for many AMD users. Gamers can monitor the different features of the graphics card in real-time. Users can also troubleshoot their processors if they experience performance issues. The Trixx boost allows gamers to use higher FPS which improves their screen resolution when playing games.

After a review of the best overclocking software for 2019, we hope you’ll choose the best software for your PC. Downloading the best tweaking software will boost your PC performance and improve your user experience. Also, remember to safe-overclock your processor to prevent processor damage.