Are you a kid who was born in the 1990s? Did you love playing the role of Mario saving the princes? What about Contra? Well, as of 2019, the biggest game titles are what draw most gamers around the world. Let’s relive the memories with Best NES Emulators for your Windows PC.

The Nintendo Entertainment System(NES) was one of the most popular gaming platforms back in the late 1980s and early 90s. Windows users can now play these old games as there are NES emulators on the market now.

We have come with a list of top 10 emulators for playing your favorite NES games. Besides these emulators will help you, especially with developing the gaming nostalgia. 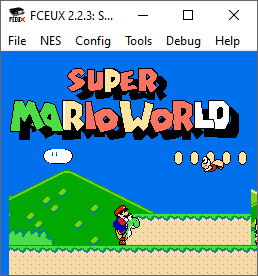 FCEUZ is the most popular and interactive NES emulator in the market. It offers its users a wide variety of features and customizations, which makes its gameplays fun and interactive. Most NES players and developers love the emulator as it allows them to customize their gameplay.

The FCEUZ program is easy to use and provide numerous tools such as video recording, debugging, creation of speedruns, and ROM-hacking. You can also use the joystick and a full-screen for the best experience. FCEUX also allows you to customize the controls, settings, and input configuration stings.

FCEUX also comes with additional features such as Hex editor, map making, LUA scripting, customizable resolution, and SDL platform for cross-compatibility. You will also enjoy full gamepad support and installation of any third-party plugins you desire. For non-windows users, they can use the FCEUX with Linux and Mac.

The only drawback of the FCEUX program is it comes with a default inaccurate color palate. However, you can fix it manually. Besides the NES games, FCEUX also supports NSF, UNF, FDS, ZIP, RAR and GZ game formats which makes it the top emulator. If you love FCEUX, you can download it for free. 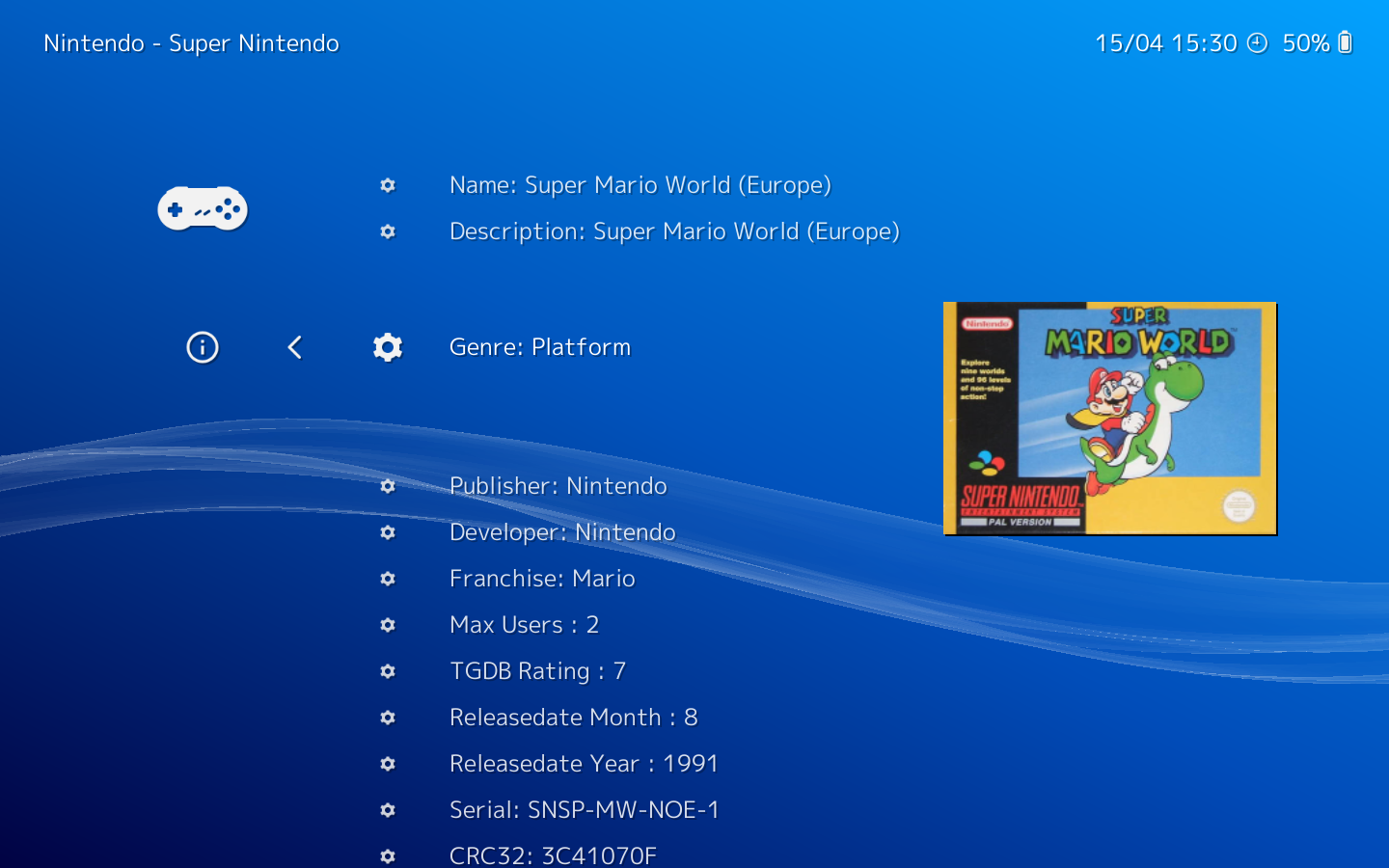 RetroArch is a very popular and advanced NES emulator in the market. It offers its users a wide variety of features to improve their gameplay experience. You will also find many customization options which allow you to tweak the game to suit your needs.

However, its versatility makes it hard to use and set up the program. RetroArch can also simulate near-identical graphics and provided you choose the right settings you’ll hardly experience system lags. However, for users who are not familiar with the RetroArch environment, they may find it hard to set up the application as it requires you to install cores and tweak settings.

Another downside of the RetroArch is it doesn’t come with official documentation. Therefore, it is challenging to install the cores and tweak settings if you are not familiar with how the program works. It also means you will have to google everything on how to set up and use the program.

Despite its downsides, RetroArch provides the best gaming experience after set up. The app eliminates the screen tearing and requires minimum input which makes it best for NES gaming.

How to Check Game’s FPS in Windows 10 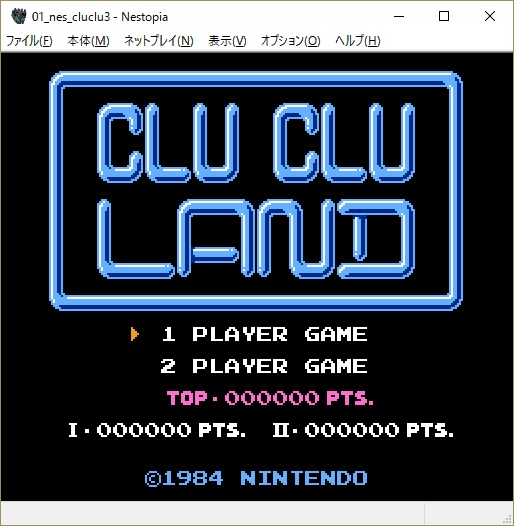 After then, the Nestopia is unofficially continued but still lacks the support of the same developers. However, notwithstanding the less support, the Nestopia UE is still one of the best emulators without developer support.

Nestopia UE comes with a myriad of features such as auto-save capabilities, cheat code support, and resizable screen, which improves the gamer experience. The multiple customization options and multiplayer capabilities also make it a favorite among many gamers. More so, you can connect it to other external devices and even record the games when you are playing.

However, beginners may find it hard to use the Nestopia UE emulator due to its advanced features. Its Vsync option also makes the emulator laggy; turning off the options also results in a glitch game output. It also supports other platforms such as Linux and Mac. 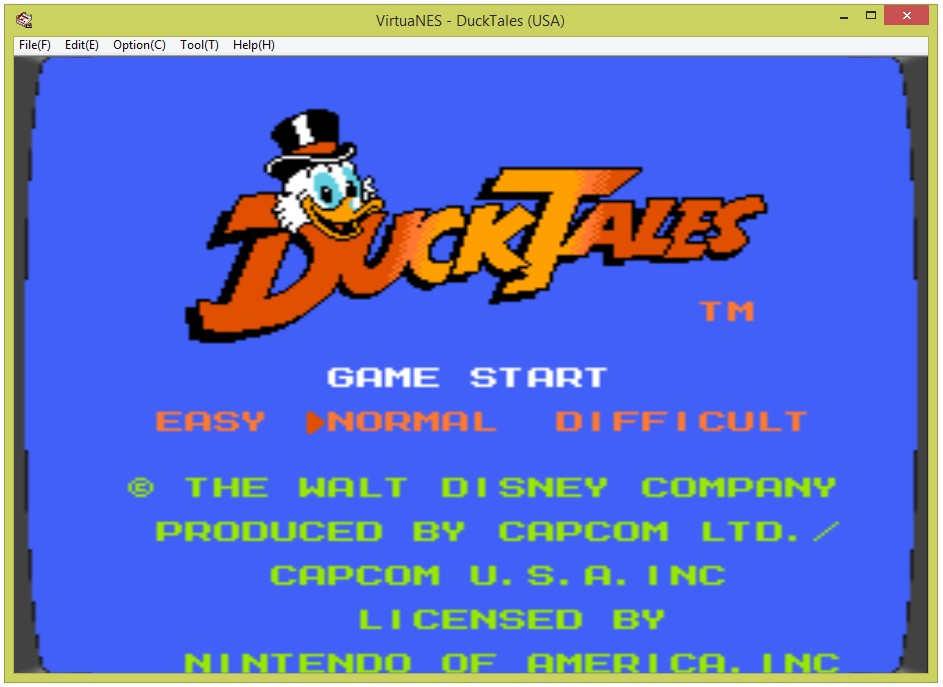 VirtuaNES is another unsupported NES Emulator that has been popular in the market for years. The program officially lost the developer support in 2007 but still works on most ROMs and Windows without issues. It’s fast and outstanding performance has made it be in use for many years despite the lack of support from developers.

VirtuaNES is a top emulator out there and support customizations and cheat codes. VirtuaNES also supports joystick and gamepad support which makes it popular among modern gamers. When playing, you can also adjust the screen and even put in on full-screen mode. The active cheat codes support allows you to tweak the game. What’s more, you can edit memory hex locations to enable you to try new cheats.

Despite its lack of developer support, VirtuaNES works perfectly on Windows 10 computers. It does not require additional support or development to make it run on your computer. 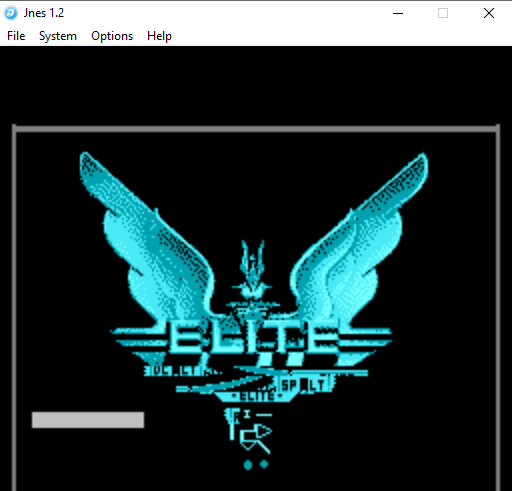 Jnes has a simple user interface and allows you to control the screen size. It also allows you to save and record the games you are playing instantly. With available external support, you can enjoy a comfortable game experience with fewer issues. Jnes also supports game genie cheats, sound control, and memory mapping. 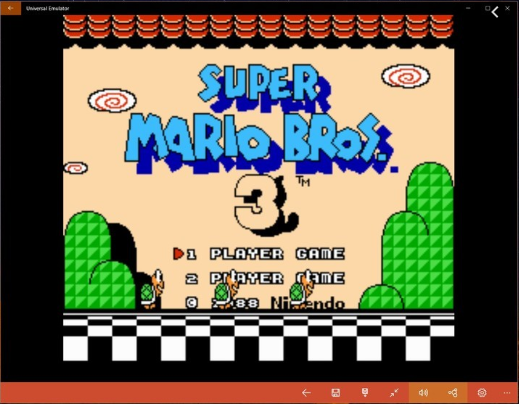 Besides, if you don’t want to install an emulator on your computer, you navigate to Nesbox’s website, load your own ROM and start playing the games. Nesbox has a smooth gaming experience and has less game lagging. You’ll also find minimal or no performance problems when using the emulator. Nesbox is a universal emulator and allows you to play games of multiple formats i.e., NES, Sega, Super Nintendo, and GameBoy formats. 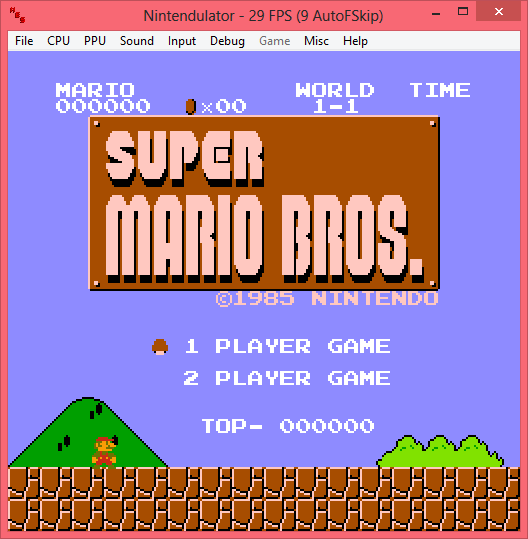 Nintendulator is one of the most popular and preferred NES emulators among windows 10 users. The emulator’s developers created the program in C++ language and are easy to use. Users can easily customize the program with its multiple features.

The program has high-quality video effects and reduced lag effects which makes it a top choice for gamers. You can also autoplay games using the in-built Game Genie in the emulator. With in-built game support, you can easily nostalgia with the 1980s and 1990s games on the emulator.

In our review, we listed the top seven emulators to help you go back to your old memories. Most of these emulators feature top-notch features and customization options to enhance your gameplay. Ensure you choose the best NES gaming emulator and immerse yourself in the nostalgia of the past games.