Windows Media Center was one of the great features that allowed us to enjoy the streaming of high-quality video on a bigger platform. But that’s history now.

The latest upgrade to Windows 10 doesn’t have this feature at all. Though Windows 8 lacked it too, it was available on Windows 8 Pro.

The features were quite good, and you could enjoy playing videos or music and browse photos and let along even record live TV! And now, that comfort is long gone.

So, now if you want this feature you have to spend your money on it. If you don’t have a soft corner for Windows Media Center, then I’ll recommend you not to do it. There are loads of Windows media center alternatives available on the market and to top that they’re all free.

So, today I’ll be telling you about your best options for Windows media center alternatives. So that, you can enjoy the seamless playing of your favorite TV series on your HTPC.

According to WindowsChimp, Kodi is one of the best there is. It was previously known as XBMC, and the original creator was modded Xboxes.

The thing that I loved most about this one is that it runs on almost every device. Yes, even the different operating systems such as Windows, Mac OS X, Linux, Android and even iOS!

It also supports any media format which makes it the guru of media playing. And the feature of live TV recording is just a cherry on the cake. With Kodi, you can also stream various platforms like YouTube, Pandora and much more.

And you can add a large number of add-ons too making it full of functionality. The thing that caught my eye the most was the interface. The interface is neat. You can even customize it according to your need, and it’s pretty easy to do. 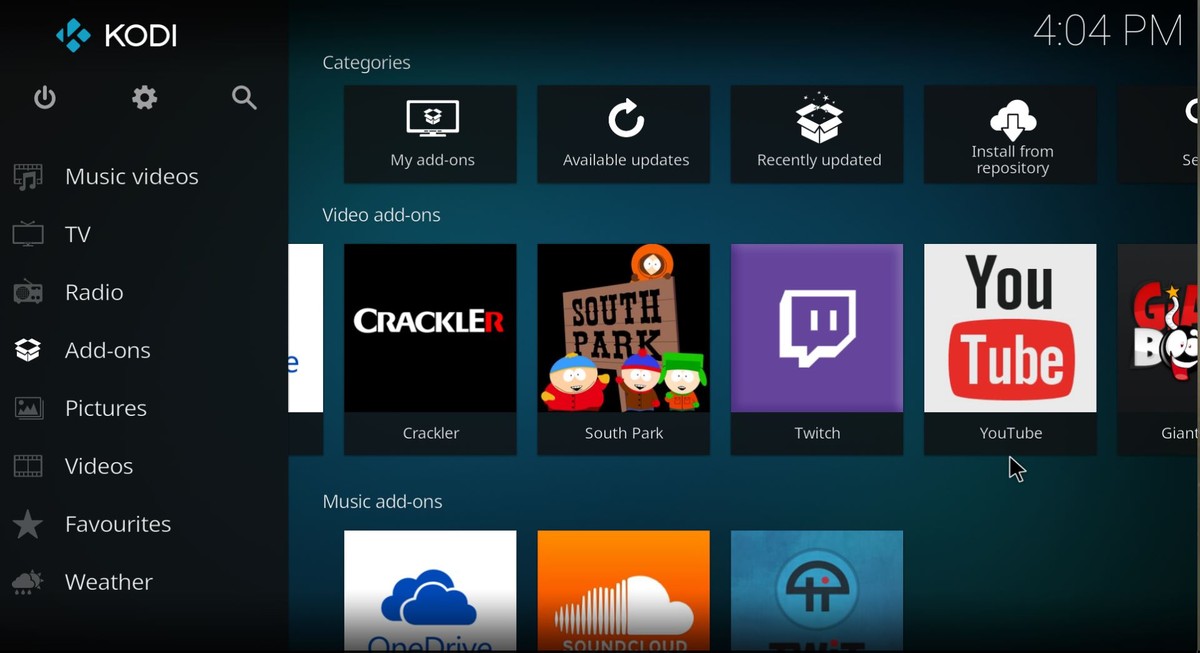 The thing I didn’t like was the control setting with a keyboard and mouse. But despite it, it can be your ultimate Windows media center alternatives.

Plex is another popular Windows media center alternatives. It mainly consists of two parts a media server and a media center. The Plex media server is the backend and the center in the front end.

The interesting feature I loved about this is that you can make one of your computers a media server and then play media in your HTPC with the media center. Oh, the best part is that you can use the apps for IOS and Android to stream media from the central server!

Though, you might think that the free version would look rather ridicules, trust me it will blow your mind. It has more of a Kindle kind of look, where their type and cover categorize each of the titles.

This sleek look makes Plex more attractive. It also comes with a playlist where you will have all your favorites ready and set to go.

The recent update of Plex introduced an intelligent playlist. It makes the overall experience more like Pandora or Spotify just without any annoying ads. The free version is loaded with many features just not the smart playlist.

The only thing that I thought was negative was the setup. It was excruciating and rather a bit complicated. Also, it’s mostly relied on the connection speed. So, it may lag a bit if the rate is low. Other than these I think this is the second-best one.

MediaPortal was a product of XBMC, but it’s now completely different. But if you didn’t like the interface of XBMC then you should probably give it a try.

The new sleek look with all the features of XBMC such as recording live TV, video and music streaming and much more.

And this can be your new best friend when it comes to Windows media center alternatives. The features are extraordinary.

You can do a lot of things along with playing, pausing and recording live TV, playing movies or other Media from storage; stream your files to your PC or HTPC device. 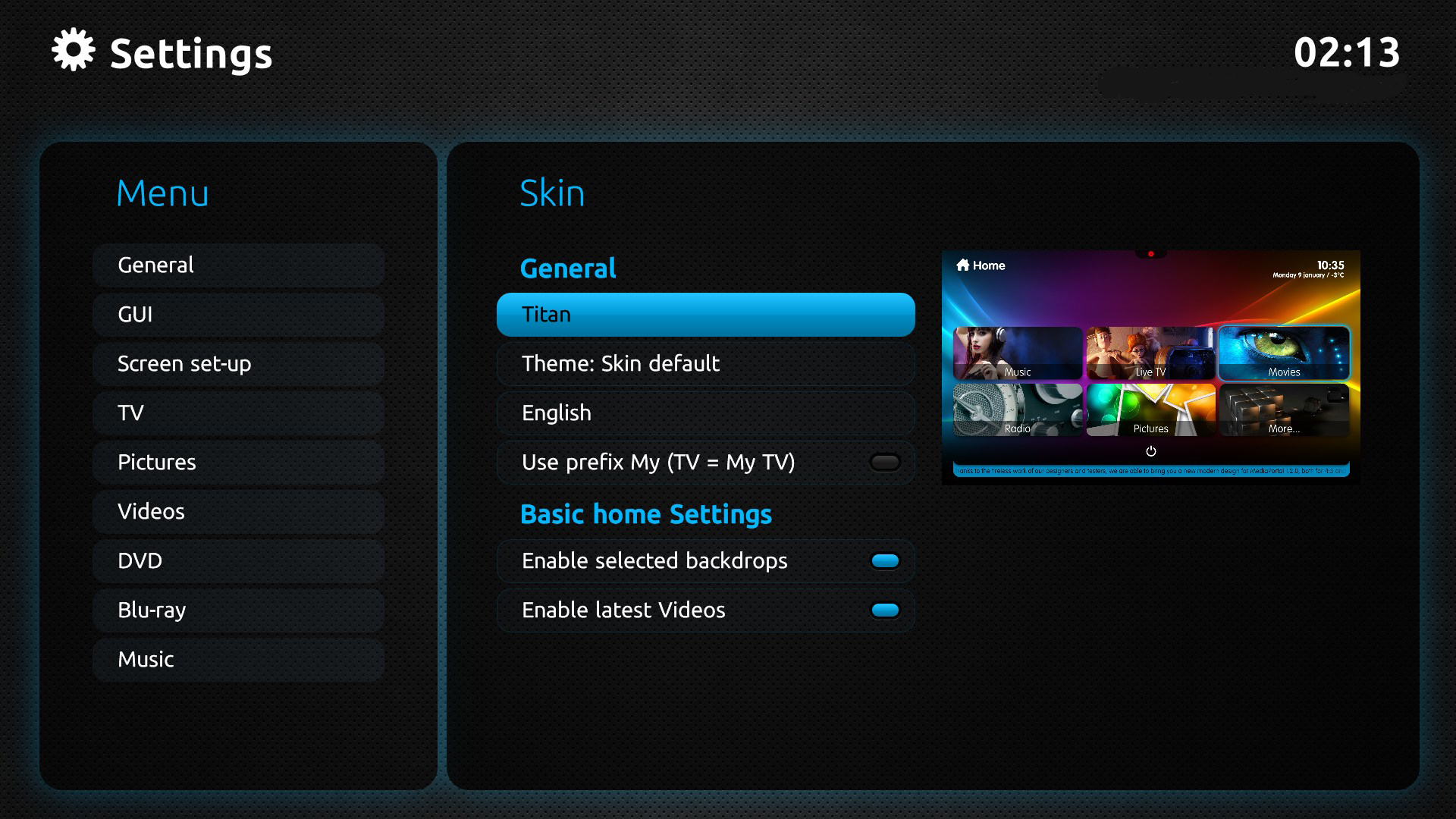 The one thing I liked the most was the super-friendly user interface. The easy to access design of the MediaPortal makes it the best Windows media center alternative. You can even install plugins to stream content online.

The other eye-catching feature is that you can control it through PC remote! That just makes things a lot of easier. So, my recommendation would be to give it a try and see if this is what you want.

Get MediaPortal
5 Best Equalizer for Windows 10

OpenELEC is the next one on the list. The full form is Open Embedded Linux Entertainment Center. It’s an operating system that will turn your PC into an HTPC.

This one is the rather different one from the rest of them as it’s not merely a player but an operating system.

I liked how easy the installation was, and just right after installation, you can just start organizing all your Medias.

The features include a lot of things such as movie organization, TV show management, music player, picture browser and the ability to record TV programs and much more. 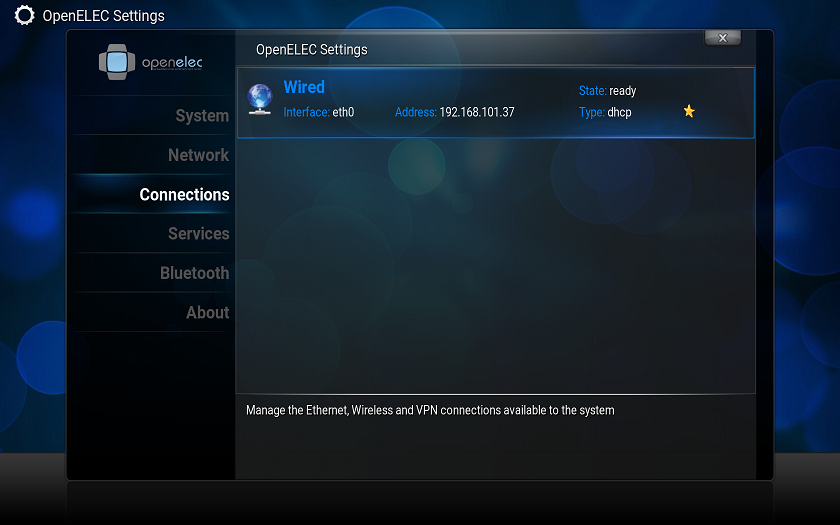 But the only con of this system is that it’s more of a developer-oriented alternative such as if you have a PC to spare for using it as a media center.

Emby is another super cool Windows media center alternatives. It can be your next best solution with the multiple apps and features you can store and manage all your media’s on any device.

Though it had fewer features before then, it was previously known as Media Browser.

But the new version is packed with features such as playing, pausing TV, streaming videos or music and much more. It even comes with a Cloud and folder sync option making your experience better than ever.

There are other features like parental controls, function to detect DLNA-based devices and a lot of supported apps that let you take it anywhere with you. 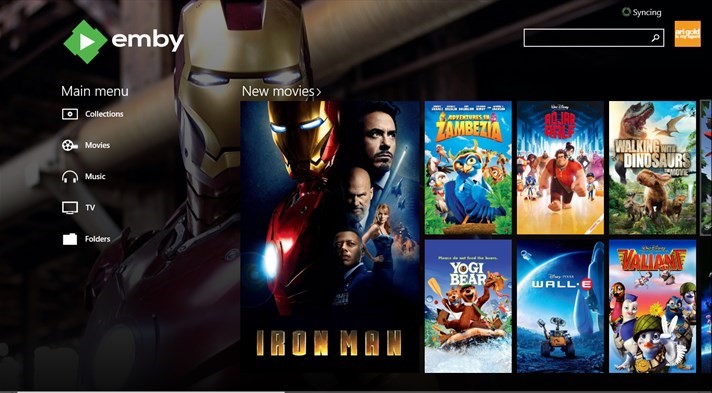 The three version of Emby is Emby Server, TV Apps, and Mobile apps. The server is for Windows, Linux, and Mac but the TV apps support Android TV, Chromecast, and Samsung Smart TV.

So, if you ask me, it’s a rather slick Media Center full of loads of features.

If you want to keep your media well organized, then Universal Media Server can be the right one for you. You can access all your files from many devices even from TV!

So, if your primary target is to stream the media from any device, then nothing can be better than this one.

Other than that, you will have a lot of plugins to choose from, and the plugins make it even better. So, you will able to stream videos from any popular platform such as YouTube, Pandora, etc. 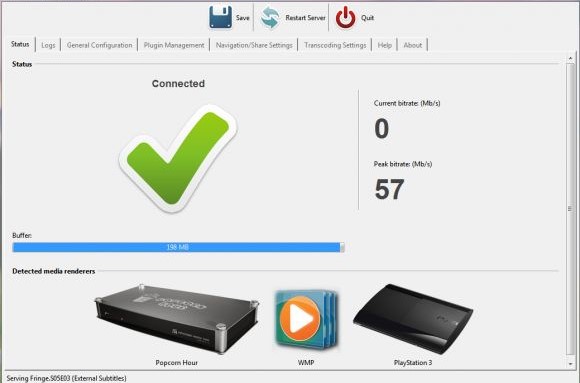 So, rather this, my comment would be that it’s a rather simple media center. But it could be what you want if you are looking for a simple alternative.

And here comes the last one on the list, OSMC. It’s not much of a show caser rather more prone to output. The experience is awesome with OSMC for playing TV shows, videos, music or other media’s.

Another thing I loved about it is that it lets you customize it according to your needs. With the availability of the app store, you can get access to any traditional medium and stream videos.

You can also install plugins to boost the features. And it also supports a broad range of media files so that you can play almost any kind of files here.

OSMC is supported in Windows, Mac OS X, Linux and moreover it supports Raspberry Pi, Apple TV, and Vero. So, it will take the experience up a notch. 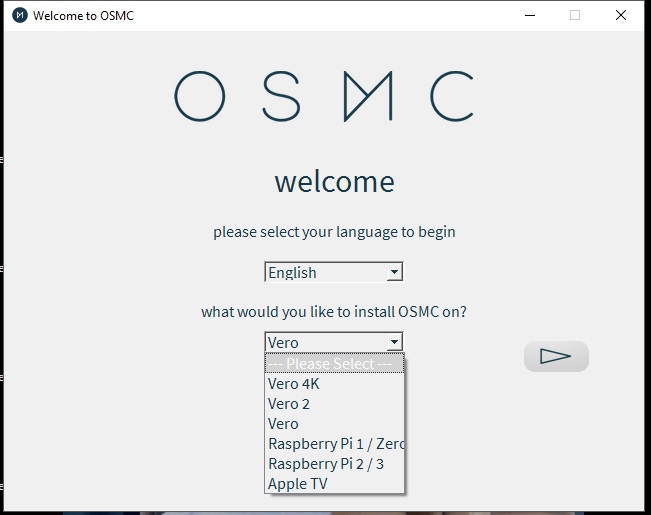 I still loved it even though it was on the last of the list. The simple interface with the many features can be your favorite combination in Windows media center alternatives.

So, these were all the best Windows media center alternatives that you can get. My personal favorite would be KODI, PLEX, and OSMC. But the rest are all pretty great options. They all don’t have similar features. So, you can choose what best suits your style and taste.