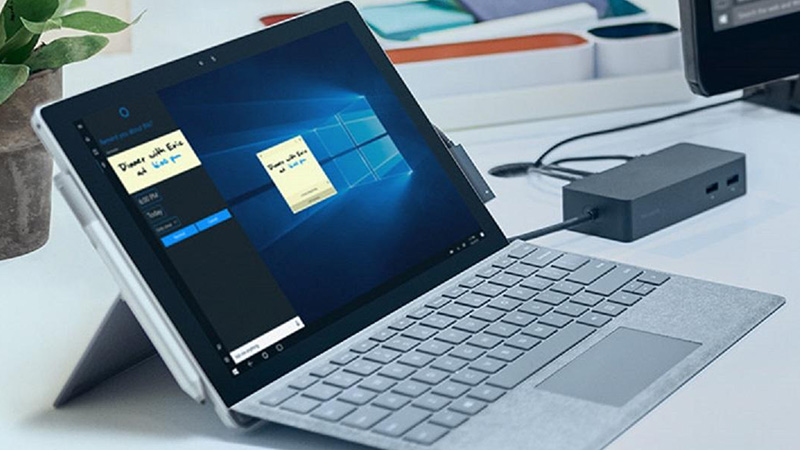 Those of you who were expecting a dramatic entry for the Surface Pro 5, would do well to manage your expectations a little. Because it looks like Microsoft is not planning any major changes. There is still no clear indication on when this new tablet would launch, but we have, what can be termed as, … Read more 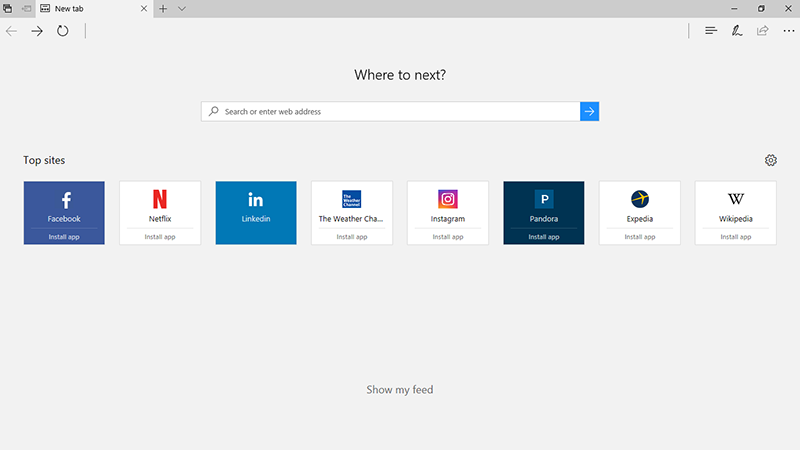 If there’s one statement no one would oppose, it’s that Microsoft Edge is still very rough around the edges. The default Windows 10 web browser could do with a feature or two dozen. Years after its debut, Edge still lacks a full-screen option. Normally, you would expect a modern web browser to come with a … Read more 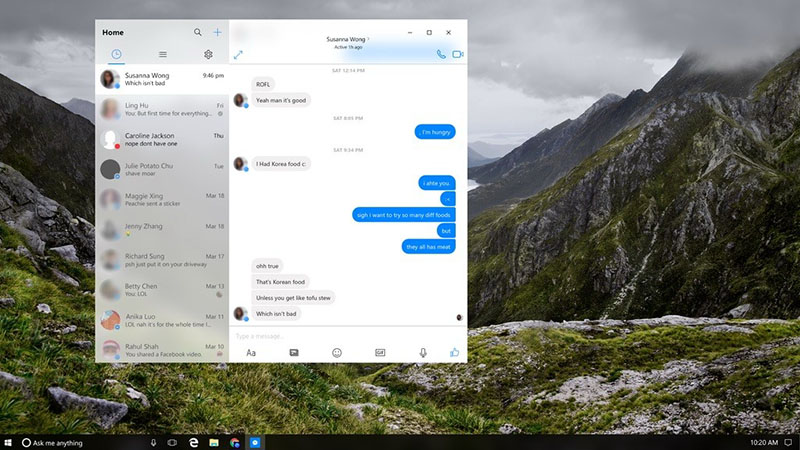 With the Creators Update almost out the gates, focus is now shifting to Redstone 3, and the new features it brings, including Project NEON. This user interface overhaul for the operating system promises much. And although Microsoft has dropped a bunch of hints over the past few months on what it aims to accomplish with … Read more 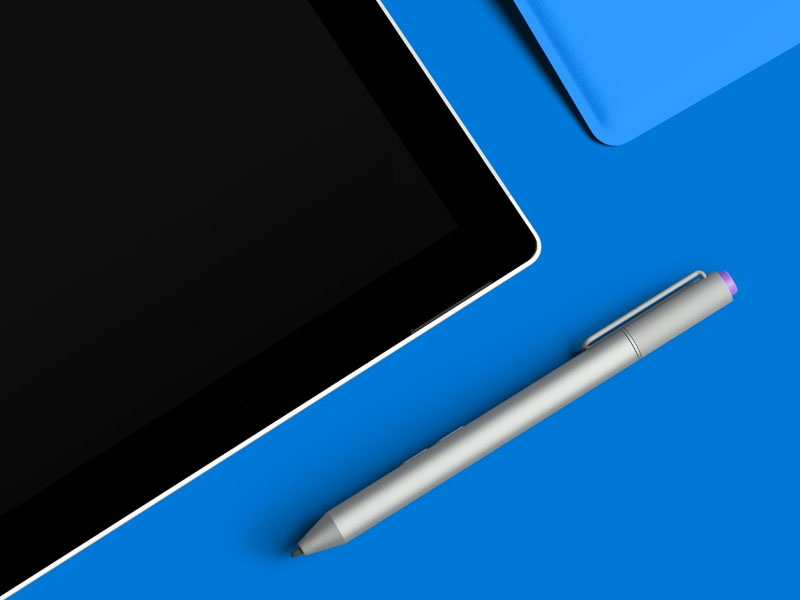 Another big coup! The United Kingdom’s Department for Education has announced that it will be providing 5,000 school employees country with Microsoft Surface units. DfE will be adopting both the Surface Book and the Surface Pro 4, and the authorities have praised the power and portability of these devices that allow users to work from … Read more 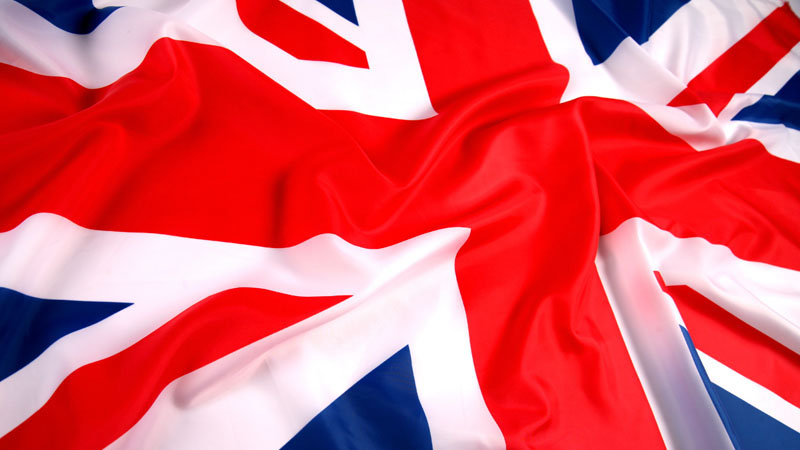 So, this happened. Theresa May, the Prime Minister of Britain, officially started the process of exiting the European Union, Brexit, as it is more commonly known, on March 29. The technology world has been wary of the implications of this complicated process for a while now. And we have already seen price increases for technology … Read more

In a new partnership that is sure to benefit developers, Microsoft and BrowserStack have teamed up to provide web developers free testing capabilities for the Windows 10 web browser. Three different versions of Edge are on offer here. Two stable, and one preview. Redmond aims to provide developers with the two most recent stable releases … Read more 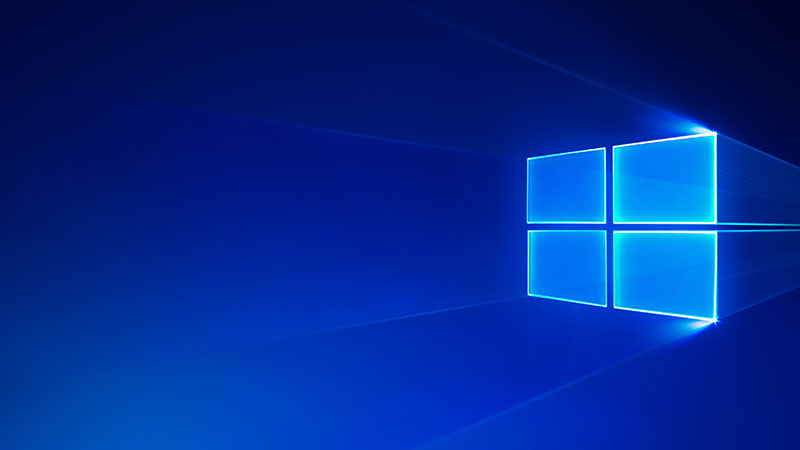 Ah, the advantages of being an early adopter! For those of you keen on installing the Windows 10 Creators Update as soon as possible, Microsoft has some good news. In a blog post detailing the rollout strategy of this major refresh of the OS, the software titan has confirmed that early adopters will be able … Read more 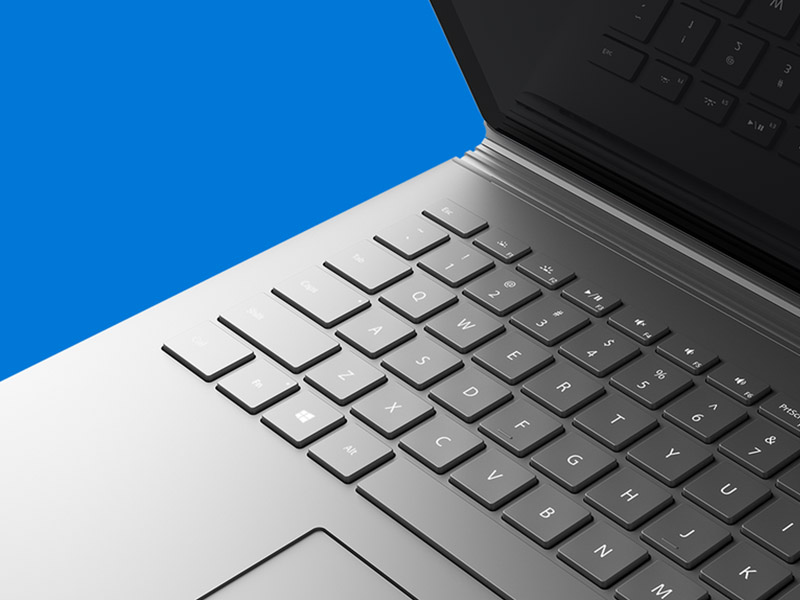 Microsoft has had a rather interesting strategy with regards to its Surface device and making them available in certain regions around the globe. Retail business is tough business, for sure. But the fact that the Surface Studio has still not launched in Europe yet, is quite surprising. Nevertheless, the technology giant continues to make both … Read more 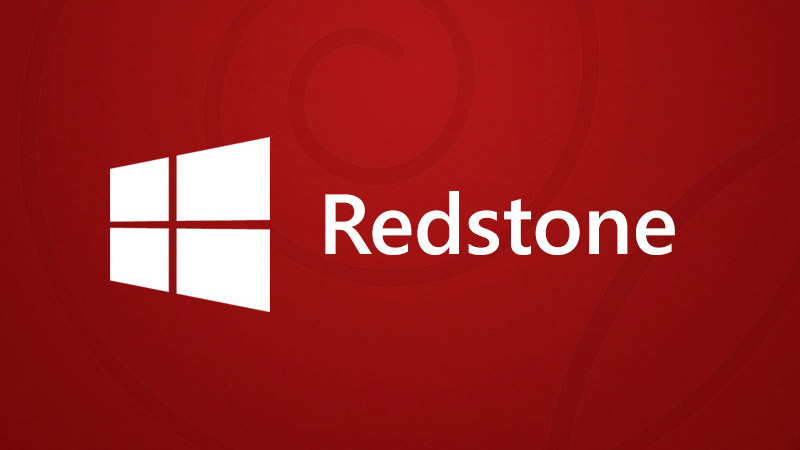 Windows the Creators Update rollout confirmed for April 11, Microsoft seems to be compiling new Redstone 3 builds at a faster pace than before. Development on Redstone 2, of course has pretty much been completed, with the software titan announcing earlier today that this new version of the operating system will be delivered to Windows … Read more 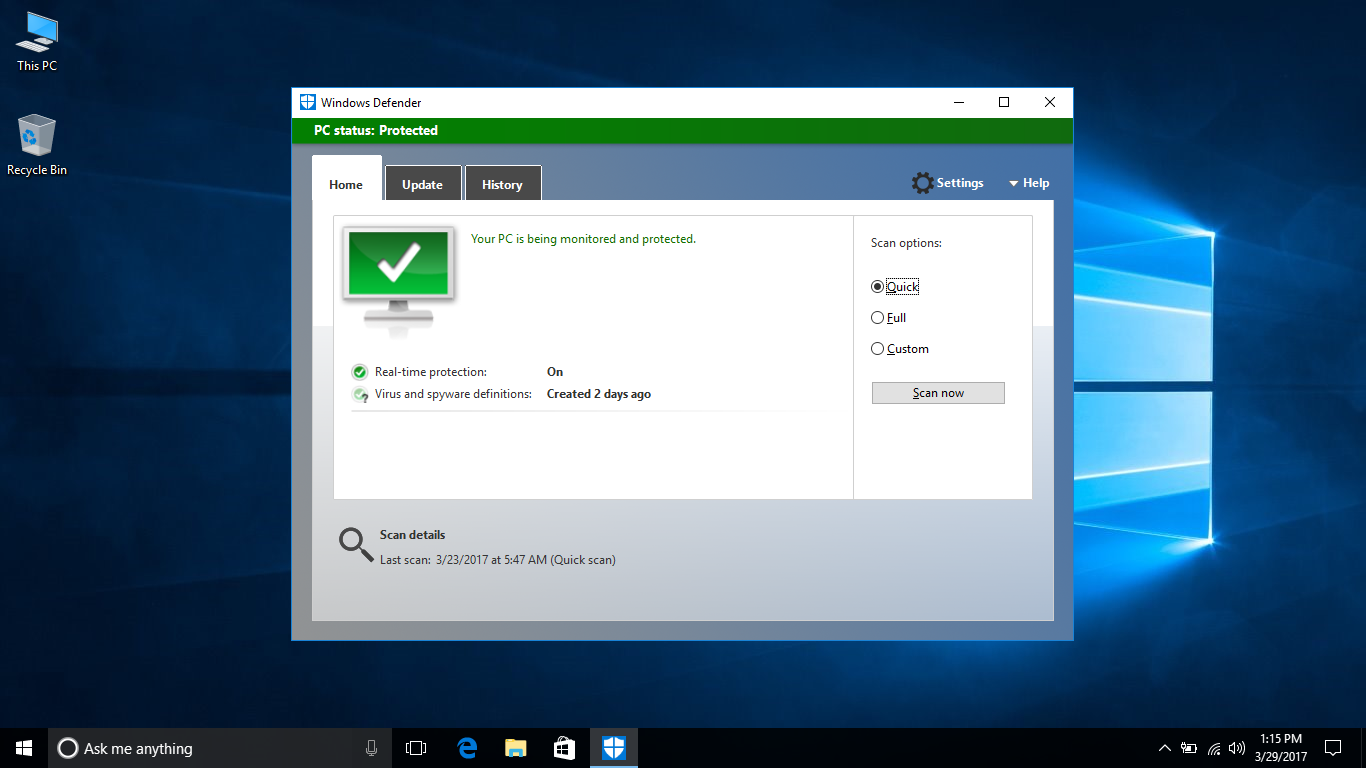 Ready to take the extreme step? Microsoft has designed Windows Defender, the built-in antivirus in Windows 10, to be a solution that runs automatically, without the need of user intervention. And it also plays nicely with other third-party antivirus programs. For some, though, Windows Defender can be a bit of a hassle. Disabling the app … Read more