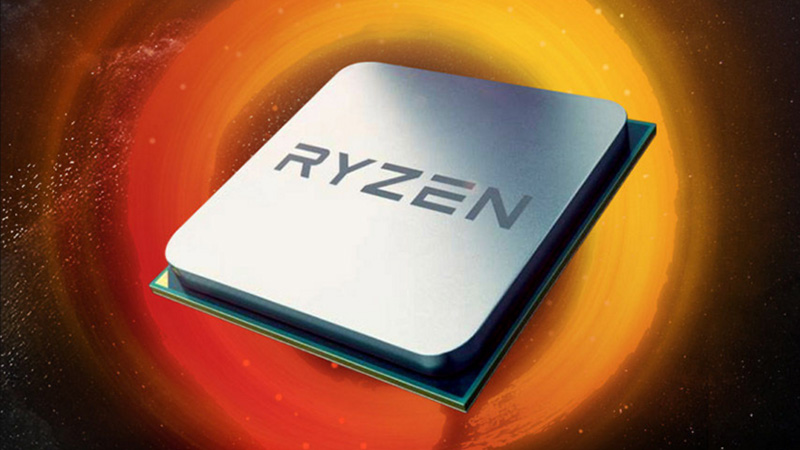 Bringing with it a mammoth 52% IPC increase, virtually unheard of in the semiconductor space. But AMD Ryzen CPUs are now officially in town, and with it hopes of some cataclysmic changes in the PC industry.

At the very least, we can expect these powerful new processors to power affordable Windows 10 tablets, driving the platform towards more success.

But getting back to these next-generation CPUs that promises a new start for AMD, the company launched these new chips at a ‘Tech Day’ event generally aimed at the press. However, the hype was fairly high that the processor maker decided to release the details to the public.

For starters, watch this video below:

AMD has stated that starting today, the Ryzen processors will be available on preorder through several retailers, and the chips will officially hit the market on March 2, 2017.

Speaking of which, the company initially promised a 40% IPC (instructions per cycle) improvement with the Zen architecture, but it has managed to deliver and outstanding 52% increase.

With 4.8 billion transistors (Intel Broadwell-E packs in a total of 3.4 billion transistors), two million engineering hours and four year of hard workmanship, these new chips will now be aimed at several market segments including desktop PCs, mobility, HPC, and workstations.

Now, all that remains to be seen is whether they can revolutionize the PC industry, at a time when it needs the most.