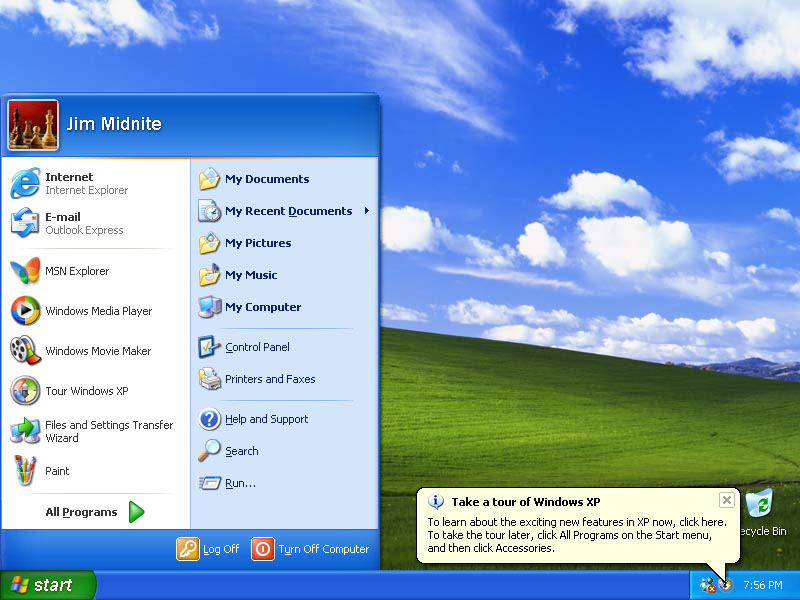 As it the patients needed one more thing to worry about! Hospitals in the UK seem to have a special affinity for Windows XP, as it is found that 9 out of 10 PCs in hospitals are powered by the old OS.

April 8, 2014 is the date when Windows XP reached end of support, with Microsoft urging everyone to either upgrade to Windows 7 or 8.1 — Windows 10 now, as the security risks are higher for users of the old operating systems.

However, for Windows XP they are lethal because of the lack of updates and security patches.

Of course, not all organizations across the globe had enough resource for a large-scale migration then, but even today, some continue to run Windows XP and run it without a target date for the upgrade to a newer version of Windows.

As software firm Citrix found, following a Freedom of Information request sent to the NHS, 9 out of every 10 systems used by NHS trusts in the United Kingdom are running Windows XP.

According to the statement:

“In April 2014, the Department of Health and the Cabinet Office wrote to all NHS trusts stressing the urgent need for them to move away from Windows XP, and offering transition funding. The National Data Guardian, Dame Fiona Caldicott, has made clear the need for health and care organizations to remove unsupported operating systems.”

Citrix submitted FOI requests to 63 NHS Trusts and 42 of them have already responded.

More than half of these admitted that they did not know when their computers are supposed to be upgraded to a newer operating system. 14% of the respondents reveled systems would switch to a supported version of Windows by the end of the year, while 29% claimed 2017 as the target.

So at least, there is some movement here.

The Department of Health said earlier this year that it was working with NHS Trusts to upgrade to supported versions of Windows, but it certainly appears nothing has changed since then.

Most computers continue to be powered by an unsupported operating system that could expose data of not just these hospitals but also the patients to security risks.